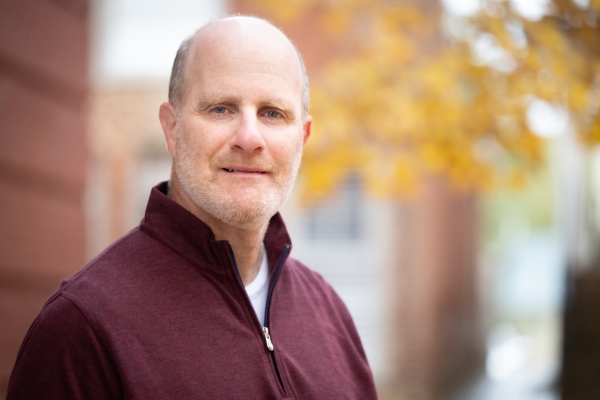 Mark Robbins has been selected as the new Director of Jewish Life and Rabbi at Washington and Lee University. He began his new role on Nov. 1.

Housed in Student Affairs and reporting to the dean for diversity, inclusion and student engagement, Robbins is responsible for engaging Jewish students, integrating Jewish student life into the overall campus experience and managing the Hillel House.

“We are so thrilled to have Rabbi Mark at the university and as member of the OIE and Student Affairs teams,” said Tammy Futrell, dean for diversity, inclusion and student engagement. “He brings a wealth of knowledge and experience as both a higher education administrator and as an ordained congregational and campus rabbi. His role will present endless opportunities for our students and the community.”

“The student body is excited to have Mark in this role,” said Jake Winston ‘24, president of the Hillel Student Organization at W&L. “We love his rabbinical background, as well as his prior collegiate experience with Jewish life. Having someone to mentor and advocate for Jewish students in all aspects of campus life is important and we believe he will be a great addition to the campus community.”

Robbins comes to W&L from the University of Michigan, where he served as an academic advisor with the College of Literature, Science and the Arts since 2017. In this role, he was responsible for addressing students’ holistic needs and connecting them with a variety of campus services to aid in their academic and personal development. He was also a member of the campus-wide advisors’ committee on diversity, equity and inclusion.

“I am thrilled to be at W&L and to have the opportunity to facilitate religious, educational and cultural life for the Jewish students on campus — and for the student body more widely in interreligious settings,” said Robbins. “I feel in many ways that I’m coming home to a dynamic, small school environment that best suits my strengths in building individual and small group relationships. I am excited to meet the Jewish students where they are in their Jewish journeys, connecting them to Jewish expressions which meet their interests and needs.”

Robbins earned rabbinic ordination and a M.A. in Jewish education from the Jewish Theological Seminary of America. He began his spiritual journey shortly thereafter as the campus rabbi at Georgetown University from 1999-2002. He guided students in exploration of the Jewish identity and spiritual life on campus, teaching classes on inter-religious relations and organizing interfaith trips abroad.

Robbins has also served as a rabbi for the Congregation Ohev Shalom in Wallingford, Pennsylvania from 2002-2009 and B’Nai Israel Synagogue in West Bloomfield, Michigan from 2013-2016. He served as the executive director of the American Jewish Committee (AJC) in Philadelphia from 2011-2013. He also spent two years in Modi’in, Israel as a personal historian, preserving individual’s life stories through his “jewishlifestory.com” service.

Robbins received a B.A. in American and Middle Eastern history from Harvard College in 1989, spending his junior year abroad at the Hebrew University of Jerusalem. 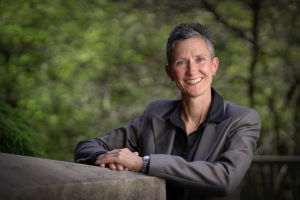 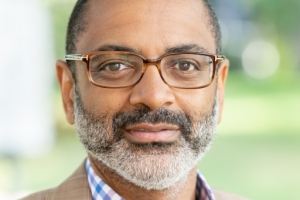 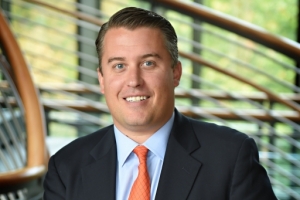