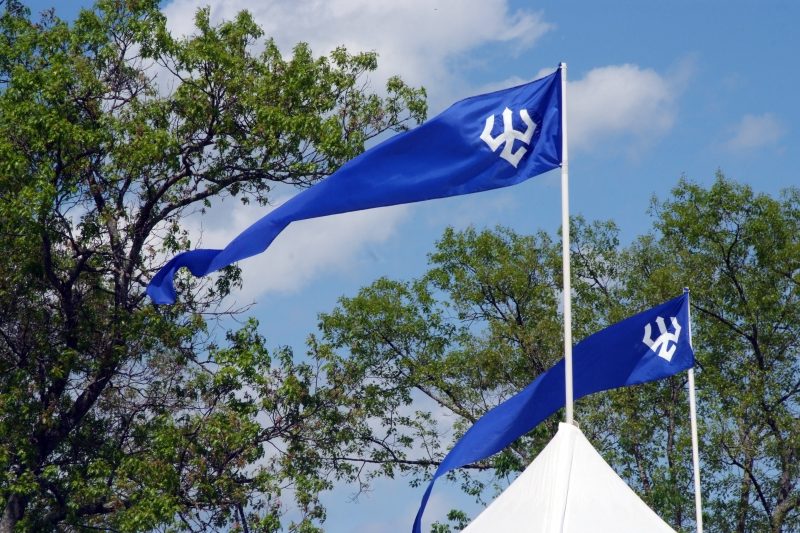 Reunion classes ending in ones and sixes celebrated fundraising and participation achievements and their connection to Washington and Lee during the university’s first Virtual Alumni Week. On May 1, alumni connected via Zoom for an awards ceremony recognizing winning classes.

Reunion trophies were presented during the live event.

Four reunion classes — 1986, 1996, 2001 and 2006 — reached notable milestones by exceeding their own past class totals for money raised in a single year for W&L’s Annual Fund. Together the reunion classes raised more than $1.3 million for the 2020-21 Annual Fund and $3 million in future Annual Fund support. The 25th reunion class (1996) and 50th reunion class (1971) contributed more than $5 million toward various university priorities — including the Student Health and Counseling Center, scholarships and student research — with fundraising efforts going strong through the end of the fiscal year on June 30.

Make a Gift
There is still time to commemorate your reunion by participating in your class’s gift effort. Class gifts are an impactful way for alumni to express their gratitude for their education and to invest in W&L students, today and tomorrow. Make your gift to the Annual Fund online or call 540-458-8420.