Members of Washington and Lee’s faculty and staff (including retirees) and student body who have served in the military gathered in front of Lee Chapel this morning, Veterans Day, Nov. 11, for a brief service of commemoration.

Washington and Lee President Kenneth P. Ruscio read a message from Rob Rain, a 2007 graduate of W&L who recently finished service in Afghanistan with the U.S. Marines. Here is Rob’s message:

This is my first Veterans Day as a veteran and yesterday was my first Marine Corps Birthday as a former Marine.  Last year I was at a patrol base in Afghanistan and the year before that I had just returned from Iraq.  It’s interesting to reflect on the last eight years and to realize that the ethos of the two major institutions in my life, W&L and the Marine Corps, were largely influenced by the same man.  Lee was never in the Corps, but his ideals of duty and honor resonate with Marines still.  His work at Washington and Lee formed the basis of the Honor System that still governs the culture of our campus today.  W&L is not a military school, but those of us who graduate and enter the armed forces recognize a culture that is in many ways similar to our undergraduate home.  While the gentle civility of W&L is notably absent from basic training, the unhesitant adherence to a set of values is identical.

During two combat tours as an infantry officer, I often dealt with the ambiguity that comes from fighting a ruthless and disguised enemy.  I believe that my experiences at W&L helped to keep my honor clean as I attempted to reserve the use of deadly force for the enemy rather than the civilians he hid amongst.  We were not perfect, but the discipline of an Honor System that emphasizes keeping the trust of a community ensured that we dedicated ourselves to protecting civilians while at the same time orchestrating swift and overwhelming force upon our enemies.  I miss W&L and I miss the Corps, but I will forever be honored to have been a Marine Corps Captain and a Washington and Lee General. 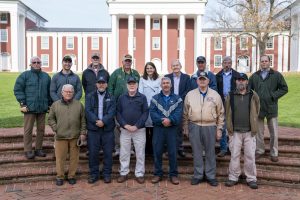 Together in Spirit for Veterans Day 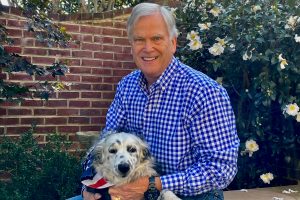 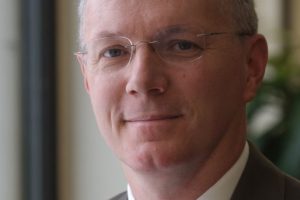