Seniors Rutherford, Edgar Named Generals of the Month for February

Washington and Lee University seniors Bobby Rutherford and Caitlin Edgar will be recognized at the Generals of the Month presentation on Wednesday, Feb. 15, at 12:30 p.m. in the Marketplace in Elrod Commons.

Rutherford, from Birmingham, Ala., is a double major in accounting and business administration and economics. He is the executive director of W&L’s Student Consulting Group and is a member of the Williams Investment Society and Kappa Alpha fraternity.

He was also the fundraising co-chairman for the 2012 Mock Convention and was on the Honor Roll and Dean’s List. He was a pre-orientation trip leader in ’09 and ’10 and was a summer 2011 analyst in Financial Sponsors Group for J.P Morgan Securities in New York.

Edgar, from De Pere, Wis., is a biochemistry major. She is the president of Omicron Delta Kappa (ODK) and was recognized her sophomore year with the ODK Rupert Latture Award. She is a Johnson Scholar, a Bonner Leader, is on the Residential Life Committee and chair of the Johnson Tribute Project.

She was also the chief financial officer of General Development Initiative Inc. and was a founding member of NEXT, the 21st-century Grant Initiative student leadership team for mentoring middle school children.

Generals of the Month is coordinated by the Celebrating Student Success (CSS) initiative and sponsored by the Division of Student Affairs to inspire engaged citizenship at Washington and Lee University.  CSS seeks to recognize students who are not typically or sufficiently touted for the depth and breadth they add to our campus community.

Rutherford and Edgar were selected by the CSS Committee, which is composed of students, faculty and staff. Any member of the campus community can nominate a W&L student at any time with the online form at go.wlu.edu/css.

Future CSS presentations during the 2011-2012 academic year will be held during lunch in the Marketplace in the Elrod Commons on March 21, April 11 and May 9. 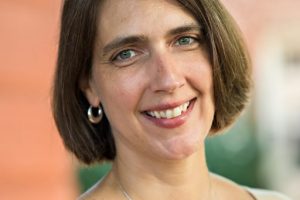 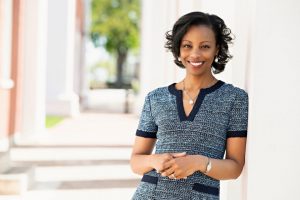