SonoKlect Presents Trombonist Tom Lundberg Lundberg, along with bassist David Slack and an ensemble of Knoxville musicians, will explore the unforgettable television music of the 1970s and 1980s. 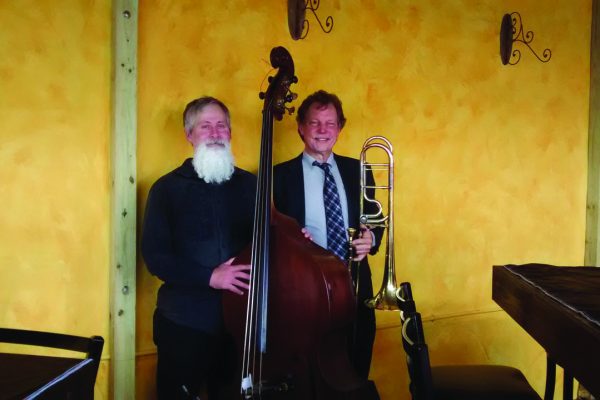 SonoKlect, Washington and Lee University’s music series, presents Tom Lundberg and company on Saturday, Oct. 21 at 8 p.m. in Wilson Concert Hall in the Lenfest Center for Performing Arts. The concert is free and open to the public, and no tickets are required for this event.

Lundberg is teaming with bassist David Slack and an ensemble of top Knoxville musicians to explore the unforgettable television music of the 1970s and 1980s.

Notable composers from those decades such as Johnny Mandel, Henry Mancini and Quincy Jones, created some of the most memorable television themes in history. Lundberg and crew will add their unique twists to these familiar melodies for some daring ‘reruns’ that will engage listeners of all ages.

Lundberg returns to SonoKlect in a headline role, having been a part of the series on half-dozen previous occasions as a sideman.