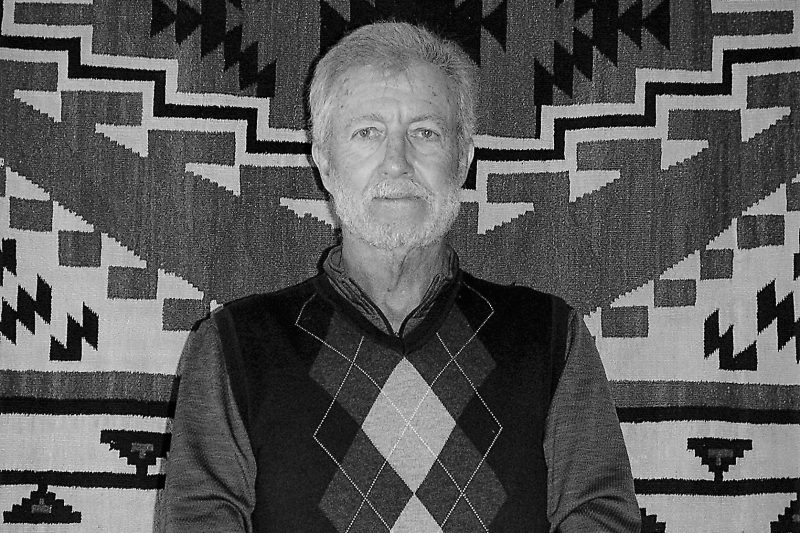 “Geology gives you a longer-term perspective that can’t be found in textbooks or lecture notes. Like most folks, you reach a certain point when you have to be smart about the allocation of your assets.”

“Everything I did at W&L set me on the course that became my working life,” said W. Steven Jones ’69. “I got my first job as a geologist out West, which directly followed my W&L experience in the geology department. I had come from the East, but geology took me West and I never went back.” Jones went on to earn a J.D. at the University of Denver. During and after law school, he worked for the Environmental Protection Agency, which awarded him both Bronze and Silver medals.

Jones then went on to work for Atlantic Richfield and lived in Alaska, Los Angeles and Dallas. He finished his career back in Alaska, where he secured reauthorization for the Trans Alaska Pipeline. “Steven’s adventurous spirit found a home on the Pacific Northwest coast, but his thoughts often lead to Lex and the learning experiences he had as a W&L student,” noted William Greer, senior director of development. “He is a General in every aspect of life. Washington and Lee marked him in his college years and his ‘spirit of giving’ is now marking his beloved W&L.”

A geology major who studied with professors Samuel Kozak, Edgar Spencer ’53, Odell McGuire and Frederick Schwab, Jones acknowledged his time at the school and in the department was formative. “There were about seven majors in our department. We were a tight group with a close relationship with our professors,” recalled Jones. “I’d always wanted to be a scientist, but the collegial atmosphere in the department gave me more than just knowledge; it gave me the confidence to go out and apply it.

“Like many young people I was idealistic. I wanted to work in natural resources,” he added. “I was able to take part in the beginning of the environmental movement and to do a lot of those things I imagined would be worthwhile. I count myself incredibly lucky that W&L helped set me on that path.”

He noted that “Geology gives you a longer-term perspective that can’t be found in textbooks or lecture notes. Like most folks, you reach a certain point when you have to be smart about the allocation of your assets. I have contributed every year since I left W&L — it is hard to put a value on what you come away with; everything you give back is just a token.”

With the long view in mind, Jones and his wife, Charla, have included a generous bequest for W&L in their estate planning, which as a deferred gift within five years of his 50th reunion will be included in the Class of 1969 50th reunion giving total. “At the time my wife and I did our estate planning, I was working with a foundation whose approach was to focus on only a few areas to support to provide more meaningful funding and to get a little more bang for their buck,” Jones explained.

“We decided to focus our giving as well, so it could be significant. We concentrated on things that were the most important in our lives, and W&L was one of them.” The couple decided to make their gift unrestricted. “I can’t predict the needs of the school in the future,” Jones said. “I did not want to do something that would tie the trustees’ hands. The great thing about the school is it doesn’t stand still, like its decision to go co-ed. The school continues to grow and change and evolve with the times.”

For more information on bequests and beneficiary designations please contact Margie Lippard in the Office of Gift Planning at mlippard@wlu.edu.