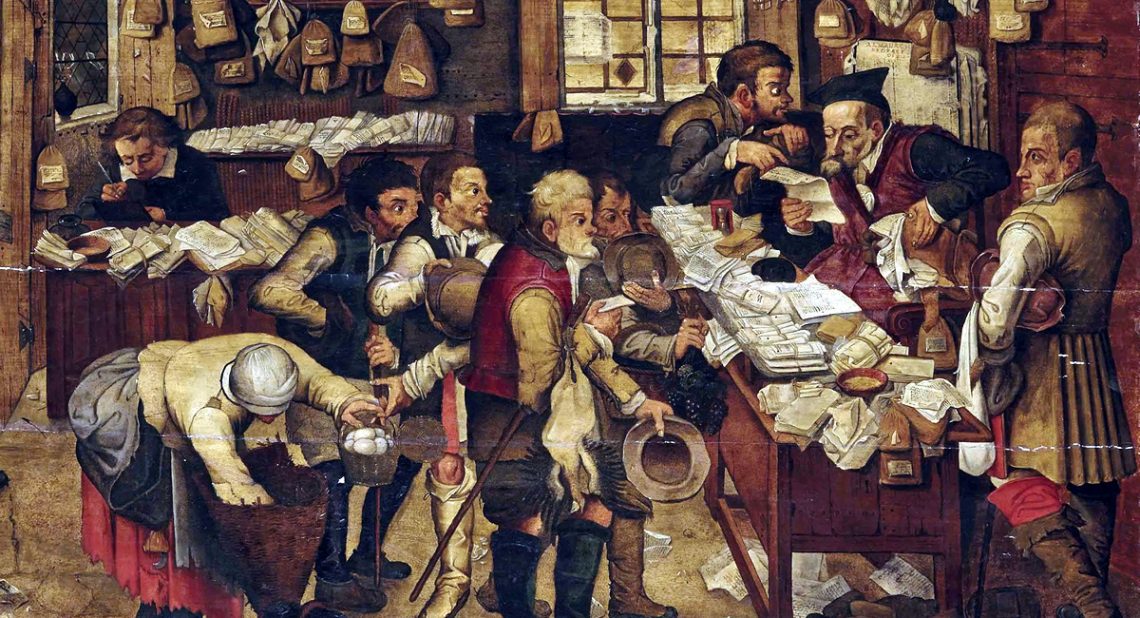 Tax Credits for the Working Poor Michelle Lyon Drumbl, Clinical Professor of Law and Director of the Tax Clinic at Washington and Lee University School of Law, has published a new book that identifies shortcomings in how the United States delivers social benefits through its tax system. 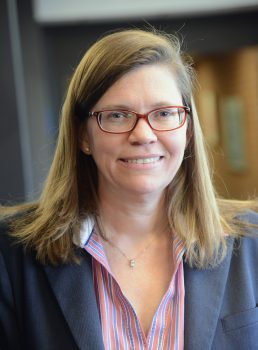 Michelle Lyon Drumbl, Clinical Professor of Law and Director of the Tax Clinic at Washington and Lee University School of Law, has published a new book that identifies shortcomings in how the United States delivers social benefits through its tax system and proposes changes designed to better serve the individuals and families who receive those benefits.

The book, titled “Tax Credits for the Working Poor: A Call for Reform,” is available now from Cambridge University Press. Please note, the book launch and panel discussion scheduled for March 16 has been canceled.

At the core of the book is an examination of the earned income tax credit (EITC), which was introduced in the U.S. in 1975. According to Drumbl, the EITC remains the most significant earnings-based refundable credit in the Internal Revenue Code.

“It is a tremendously important anti-poverty benefit to low-income families, in some cases amounting to a quarter or even a third of their annual income,” said Drumbl. However, after many years of research and advocacy experience representing low-income taxpayers who were audited because they claimed the EITC, Drumbl argues that the delivery and administration of the credit can be improved.

“The EITC comes to low-income families in a lump sum as part of their tax refund. Many families view this as a sort of windfall. At the same time, studies show that many recipients use at least a part of their EITC to pay down high-interest debt, for instance from credit cards, pay-day loans, or title loans,” said Drumbl. Drawing on her research into similar tax credits in Canada and New Zealand, Drumbl argues that a reimagination of the EITC and its delivery can bolster its effectiveness. For example, she thinks a periodic delivery of the credit spaced throughout the year would allow families to better manage their finances.

Drumbl addresses the complexities of such a change, including the increased administrative costs and difficulties in calculating the credit accurately from year-to-year. In particular, she is concerned about situations where the EITC is awarded by mistake, or in the wrong amount, only to become a tax debt that will be collected in subsequent years.

In addition to instituting periodic payments, Drumbl makes several other recommendations for ways Congress could better structure the EITC, including decoupling EITC delivery from the tax return filing process. She argues that calculating the credit after a return is filed, and delivering it separately from the tax refund, would have a number of potential benefits and may help curtail incidents of noncompliance or return preparer fraud.

Praise for the Book

“From the unique lens of a tax justice warrior working on the frontlines fighting poverty, Michelle Lyon Drumbl details the troubled history of US refundable tax credits and compares similar international programs to reimagine relief for America’s vulnerable working families. A must read for anyone engaged in critical rethinking of economic justice policies.”

“Michelle Lyon Drumbl draws on a wide range of resources – including the history of the EITC, studies about its impact, the experience of other countries with similar programs, and her years representing taxpayers in EITC disputes with the IRS – in making a number of thoughtful proposals for improving the design and administration of the EITC. This book is a must-read for anyone interested in the future of federal antipoverty policy in the United States.”

Professor Drumbl’s scholarship focuses on the intersection of low-income taxpayers and fiscal policy, exploring such issues as filing status, innocent spouse relief, and return preparer fraud. Her articles have appeared in the Temple Law Review, Tax Notes, the Florida Tax Review, the Columbia Journal of Tax Law, the Pittsburgh Tax Review, and the eJournal of Tax Research. Her article examining the nature and nuance of earned income tax credit noncompliance, Beyond Polemics: Poverty, Taxes, and Noncompliance, was awarded the Cedric Sandford Medal for best paper at the 12th International Conference on Tax Administration in Sydney.

As Director of the Tax Clinic, Professor Drumbl oversees students as they provide pro bono representation for low-income taxpayers who have post-filing controversies with the Internal Revenue Service and educate taxpayers about their tax rights and responsibilities. Under Professor Drumbl’s supervision, clinic students represent clients before the IRS in examinations, collections, appeals, and a variety of other matters. The Tax Clinic also represents clients in deficiency cases in U.S. Tax Court and tax refund litigation in Federal District Court. Since 2008, the Tax Clinic has been awarded more than $900,000 in federal funds from the Internal Revenue Service’s Low Income Taxpayer Clinic grant program.

Professor Drumbl received an LL.M. in Taxation from New York University, a J.D. with honors from George Washington University, and a B.A. in Political Science from Emory University. Prior to joining the faculty, Professor Drumbl was an attorney at the IRS Office of Chief Counsel, where her work focused on the legal interpretation of bilateral income tax treaties and other cross-border taxation issues for the U.S. government. Her prior private practice experience includes tax controversy work and tax planning. She is a member of the bar in Virginia and Arkansas.