This Year’s Bentley Musical is ‘tick, tick…BOOM!’ The show runs from March 31-April 3 in Keller Theatre on the W&L campus. 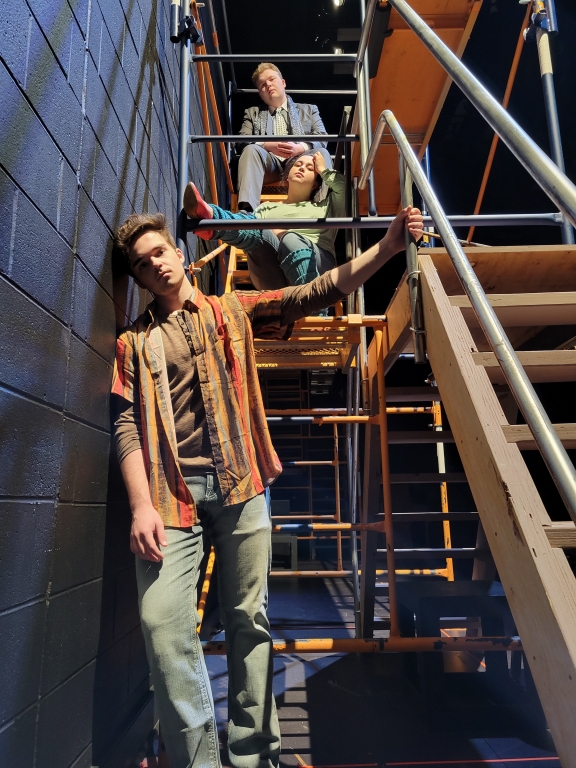 The Department of Theater, Dance and Film Studies and the Department of Music at Washington and Lee University are pleased to present their annual Robert O. and Elizabeth M. Bentley musical “tick, tick…BOOM!” Performances will take place in the Keller Theatre on the W&L campus from March 31 through April 2 at 7:30 p.m. and on April 3 at 2 p.m.

Tickets are required. Call the Lenfest Center box office at 540-458-8000 or go online to purchase your tickets.

A semi-autobiographical rock musical, “tick, tick…BOOM!” takes the audience on a journey with a composer, Jon. On the eve of his 30th birthday, the gifted theater composer navigates love, relationships and the roller coaster that is life as an artist in New York City.

“tick, tick…BOOM!” was originally produced off-Broadway in June 2001 and was nominated for the distinguished Lucille Lortel Award for Outstanding Musical and for seven Drama Desk Awards, including Outstanding Lyrics, Outstanding Music and Outstanding Book of a Musical.

The book, music and lyrics are composed by Jonathan Larson, with guest direction and choreography by Darnell Pierre Benjamin and musical direction by Patrick Summers.

Larson spent eight years of his life working on “Superbia,” a musical based on George Orwell’s novel “1984.” The world never saw this work in full production, but the lengthy and arduous process behind it inspired Larson to create the semi-autobiographical musical “tick, tick…BOOM!”

After “tick, tick…BOOM,” Larsen started working on “Rent,” for which he is most well-known, but Larson never witnessed its success. The composer died at his home on the morning of January 25, 1996–the day of “Rent’s” first Off-Broadway preview performance. 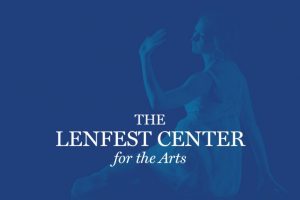 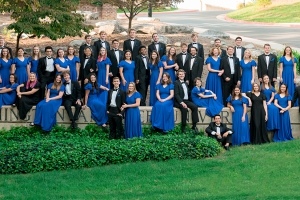 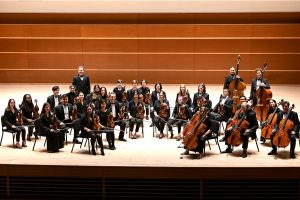