Timothy Gaylard Performs Final Solo Recital At W&L The program will include 14 works, all of which were performed by Gaylard in recitals between 1987 and 2017. 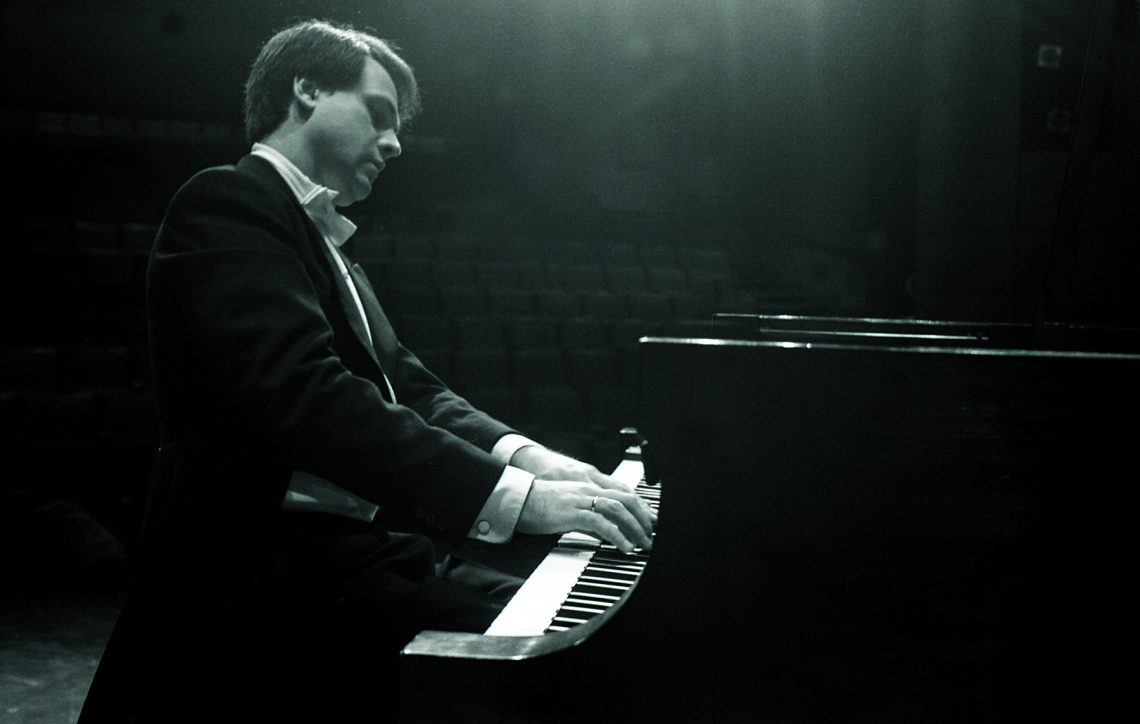 Timothy Gaylard, professor of music at Washington and Lee University.

Timothy Gaylard, professor of music at Washington and Lee University, will perform a final solo recital at 3 p.m. on Sunday, Sept. 15 in Wilson Concert Hall in W&L’s Lenfest Center for the Performing Arts.

The performance is free and open to the public, and no tickets are required. Immediately following the performance, the audience is invited to a reception in the atrium of Wilson Hall.

The program will include 14 works, all of which were performed by Gaylard in recitals between 1987 and 2017, and will feature a wide range of styles and composers. This performance will be a trip down memory lane for Gaylard, who will retire in June of 2020 after 36 years at Washington and Lee.

Gaylard is the former chair of the Music Department. A native of Ottawa, Canada, he studied at Carleton University, where he received two bachelor’s degrees. Gaylard also has artist diplomas from the Royal Conservatory of Music at the University of Toronto and the Mozarteum in Salzburg. He received his doctorate in musicology from Columbia University.

Gaylard has won several prizes and awards in music festivals and competitions in Ottawa, Toronto and Quebec and has performed on radio and television in both the United States and Canada. He has been a soloist with the Ottawa Civic Symphony and with orchestras of Carleton and Columbia University, as well as with the University Shenandoah Symphony Orchestra at Washington and Lee.

While at W&L Gaylard has given many recitals, both as soloist and accompanist. He has been a regular member of the Marlbrook Chamber Players since 2011. This November he will play with his colleagues Jaime McArdle, violinist and Julia Goudimova, cellist in a program of music by Arnold Schoenberg and Anton Arensky.

Gaylard teaches a variety of courses, including Introduction to Music, History of Music I & II, Romantic Music, a Spring Term course on Music in the Films of Stanley Kubrick, and applied courses in solo piano. He was the director of the Washington and Lee Concert Guild from 1988 to 2016.