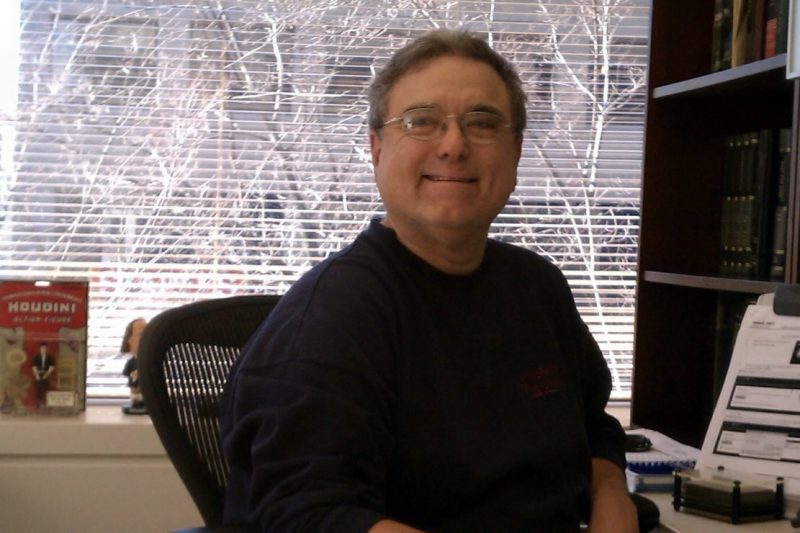 Lee Levine, renowned media lawyer and Supreme Court advocate, will visit W&L Law this month to speak on media law issues. He will give a talk titled “Reporter’s Privilege and the First Amendment.”

Levine will deliver his talk as the guest speaker in Prof. Brian Murchison’s Mass Media Law class on March 20 at noon in classroom A, Sydney Lewis Hall. The event is free and open to the public.

Graduating from Yale Law School in 1979, Levine made partner at Ross, Dixon & Masback in 1987, where he stayed until founding his own firm, Levine Sullivan Koch & Schulz, in 1997. His new firm has grown to be the premier media law firm in the past 20 years.

Levine has argued before the 8th Circuit Court of Appeals, the D.C. Circuit Court of Appeals, and the U.S. Supreme Court. He argued Bartnicki v. Vopper, in which the Supreme Court ruled that the press is not liable for a source’s illegal acquisition of information. In the landmark antitrust case United States v. Microsoft Corp., Levine won The New York Times the right to access pretrial depositions. He represented the estate of Navy SEAL sniper Chris Kyle in Ventura v. Kyle, defending the estate from Jesse Ventura’s defamation claim.

Levine is also the author of “The Progeny: Justice William J. Brennan’s Fight to Preserve the Legacy of New York Times v. Sullivan,” a 2014 book examining the landmark case establishing the malice standard for defamation claims from public officials, as well as cases that followed that decision.