Twenty Members of the Faculty and Staff Retire from W&L 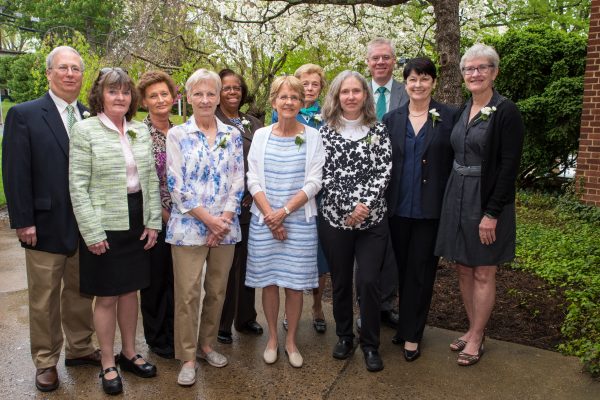