U.Va. Prof. James W. Ceaser to Speak at W&L on the First 100 Days of the Trump Presidency 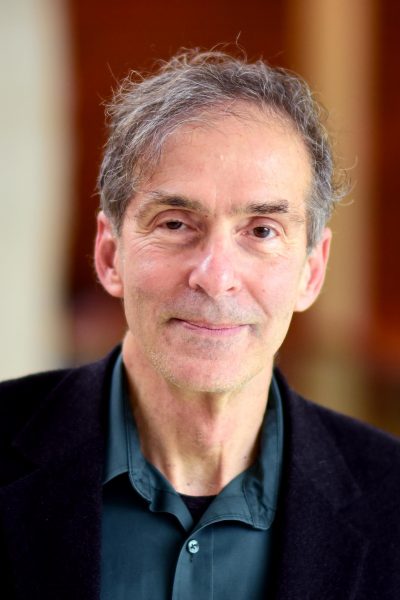 James W. Ceaser, the Harry F. Byrd Professor of Politics at the University of Virginia (U.Va.) and a senior fellow at the Hoover Institution, will give a lecture at Washington and Lee University on May 3 at 5:30 p.m. in the Stackhouse Theater, Elrod Commons.

He will speak on “The First 100 Days: Reflections on the Trump Presidency.” His talk is free and open to the public.

Ceaser directs the Program for Constitution and Democracy at U.Va. where he has taught since 1976. His work regularly appears in The Weekly Standard and the Claremont Review of Books, among other places.

From 2008 to 2014, Ceaser served as the presidential appointment to the National Archives Commission. He served as the academic chairman of the Jack Miller Center for Teaching America’s Founding Principles and History since its inception in 2004 and received the 2015 Jeane Jordan Kirkpatrick Award for Academic Freedom from the Bradley Foundation for his vigorous defense of due-process rights on campus.