UCLA Law Professor Devon Carbado Continues W&L’s Equality and Difference Series The title of his talk is “Equality and the Fourth Amendment.”

“An expert in the areas of employment discrimination, criminal procedure and constitutional law, Carbado’s talk will address how the Supreme Court’s construction of race in fourth amendment cases legitimizes and reproduces racial inequality in the context of policing.” 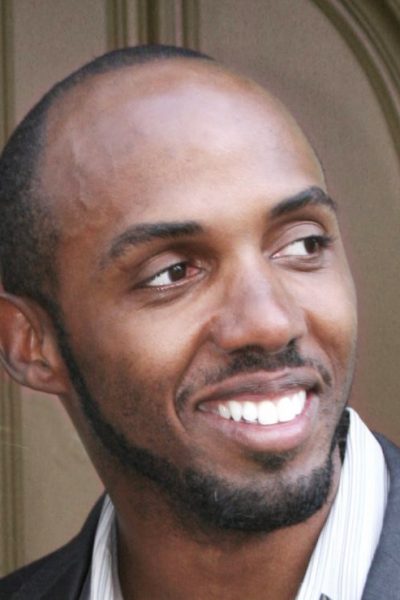 Devon Carbado, associate vice chancellor of BruinX for Equity, Diversity and Inclusion and the Honorable Harry Pregerson professor of law at UCLA School of Law is the seventh speaker in the 2017–18 Equality and Difference series, sponsored by the Roger Mudd Center for Ethics at Washington and Lee University. This event will be on Jan. 25 at 5 p.m. in the Stackhouse Theater, Elrod Commons.

The title of his talk is “Equality and the Fourth Amendment.” It is free and open to the public.

“Devon Carbado has been at the forefront of efforts to promote equity, diversity and inclusion at UCLA in his role as associate vice chancellor of BruinX,” said Angela Smith, director of the Mudd Center. “An expert in the areas of employment discrimination, criminal procedure and constitutional law, Carbado’s talk will address how the Supreme Court’s construction of race in fourth amendment cases legitimizes and reproduces racial inequality in the context of policing.”

Carbado teaches courses in Constitutional Criminal Procedure, Constitutional Law, Critical Race Theory and Criminal Adjudication. He has won numerous teaching awards, including being elected Professor of the Year by the UCLA School of Law classes of 2000 and 2006 and received the Law School’s Rutter Award for Excellence in Teaching in 2003 and the University’s Distinguished Teaching Award. In 2005, Professor Carbado was named an inaugural recipient of the Fletcher Foundation Fellowship. Modeled on the Guggenheim fellowships, it is awarded to scholars whose work furthers the goals of Brown v. Board of Education.

Carbado writes in the areas of employment discrimination, criminal procedure, constitutional law and identity. He is the author of “Acting White? Rethinking Race in ‘Post-Racial’ America” (Oxford University Press) and the editor of several volumes, including “Race Law Stories” (Foundation Press) and “Time on Two Crosses: The Collective Writings of Bayard Rustin” (Cleis Press).

A 1994 graduate of Harvard Law School, as a student Carbado was editor-in-chief of the Harvard Black Letter Law Journal, a member of the Board of Student Advisors and winner of the Northeast Frederick Douglass Moot Court Competition. Carbado joined the UCLA School of Law faculty in 1997. and is currently working on a series of articles on race, law and police violence.