Valerie Hudson is Next Speaker in Mudd Lecture Series Valerie Hudson, George H.W. Bush Chair and professor of international affairs at Texas A&M University, will deliver a virtual lecture on Feb. 15 at 5 p.m. as part of W&L’s Mudd Center for Ethics series.

Valerie Hudson, university distinguished professor and George H.W. Bush Chair in the Department of International Affairs of the Bush School of Government and Public Service at Texas A&M University, will give a virtual lecture on Feb. 15 at 5 p.m. as part of Washington and Lee University’s Mudd Center for Ethics series on Global Ethics in the 21st Century: Challenges and Opportunities. The series is a collaboration between the Mudd Center and the university’s Center for International Education.

Hudson’s discussion, which is open to the public to view online, is titled “The First Political Order: How Sex Shapes Governance and National Security Worldwide.” The event is free, but registration is required and can be accessed here.

Hudson is an expert on international security and foreign policy analysis, as well as gender and security. She received her undergraduate degree in political science from Brigham Young University and a doctorate in political science at Ohio State University. At Texas A&M, she directs the Bush School’s Program on Women, Peace and Security. Hudson also offers courses on women and nations, foreign policy analysis and a capstone on Women, Peace and Security.

Throughout her career, Hudson has demonstrated a strong commitment to collaboration with other scholars in her field and in other disciplines. She has received significant research grants, including grants from the U.S. Department of Defense’s Minerva Initiative and the National Science Foundation, to support her international affairs work.

Hudson has developed a nation-by-nation database on women, the “WomanStats Database,” that has triggered academic and policy interest. Using this data, Hudson and her co-principal investigators from the project have published a wide variety of empirical work linking the security of women to the security of states, with research appearing in International Security, American Political Science Review, Journal of Peace Research, Political Psychology and Politics and Gender. In 2009, Foreign Policy named her one of the “Top 100 Most Influential Global Thinkers.” 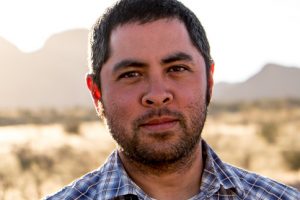 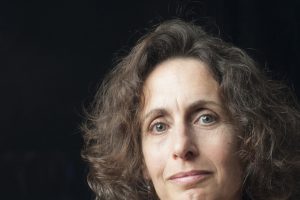 Elizabeth Kolbert is the Next Speaker in the Mudd Lecture Series 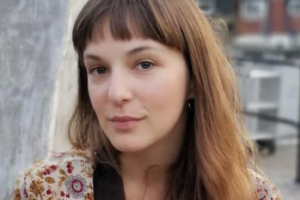