U.S. Congressman Bob Goodlatte ’77L has been elected chairman of the House Judiciary Committee when Congress convenes in January. As reported in the blog of the LegalTimes, Goodlatte released a statement saying:

“The Judiciary Committee, which has far-reaching legislative jurisdiction, is one of the most active committees in Congress,” Goodlatte said in a written statement. “Under my leadership, the House Judiciary Committee will play an active role in advancing a pro-growth agenda that will help to create jobs and restore economic prosperity to America.”

Goodlatte said that under his leadership the committee will focus on a number of issues, including “protecting onstitutional freedoms and civil liberties, oversight of the U.S. Departments of Justice and Homeland Security, legal and regulatory reform, innovation, competition and anti-trust laws, terrorism and crime, and immigration reform.”

Goodlatte, who represents Virginia’s 6th congressional district in the U.S. House of Representatives, recently won reelection to his 11th term in congress. 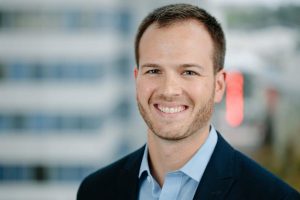