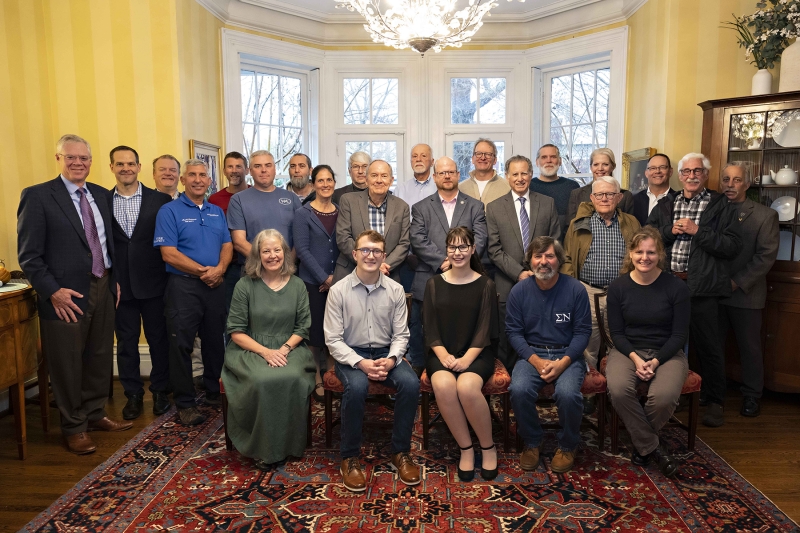 At Washington and Lee’s annual commemoration of Veterans Day, held this year on Friday, Nov. 11, current and retired members of the staff, faculty and student body who have served in the military gathered to honor fellow service members.

Due to inclement weather, President Dudley welcomed the group to Lee House for the remembrance and a reception. The event was coordinated by Paul Youngman, associate provost and Redenbaugh Professor of German, and Mark Fontenot, fire and life safety systems technician in Facilities Management, who also oversee an employee resource group for veterans. Youngman introduced the event’s invited speaker, retired U.S. Army Colonel Ricky Jerome Nussio. Nussio, who served with Youngman at various points throughout their careers in the U.S. Army, gave remarks reflecting on Veterans Day and thanking those in attendance for their service. After Nussio’s remarks, there was a closing prayer led by Fontenot and a reception for the veterans.

The veterans in attendance included current and retired members of the W&L staff and faculty, as well as students currently participating in the Reserve Officers’ Training Corps (ROTC):

“Today, we’re here to honor veterans,” Nussio said, “and I think this should be a day of thanks and gratitude. For the civilians who are here today, the next time you meet a veteran and thank them for their service, I really hope you have a new and profound view of what a veteran is, and an understanding of their depth and love of country and how much veterans have to offer.”

Nussio earned a B.S. from Central Michigan University with a double major in cartography and Earth science and was commissioned a second lieutenant in the U.S. Army as a distinguished military graduate. As a career armor and cavalry officer, he has training and operational experience in armored, infantry, airborne and reconnaissance organizations, commanding at all levels from captain through colonel. He served in Germany, Panama, Haiti, Jordan, Djibouti, Eritrea, Bosnia-Herzegovina, Kuwait, Iraq and Afghanistan. His foreign awards and decorations include the French National Defense Medal (Gendarmerie), German Parachutist Wings, Nijmegen March Medal, Belgian Army Physical Fitness Award and the German Armed Forces Proficiency Badge (Gold).

Prior to transitioning from active service, Colonel Nussio served on the Afghanistan Policy and Strategy Team in the Office of the Secretary of Defense (Policy) and as the Special Assistant of Asian & Pacific Security Affairs in the Office of the Assistant Secretary of Defense for Legislative Affairs. Following his transition from active duty, he served as a professional staff member on the U.S. Senate Select Committee on Intelligence. Colonel Nussio currently works for L3Harris Technologies as director of government relations. 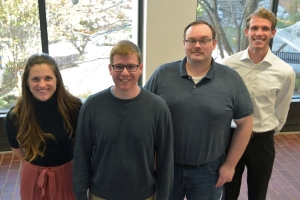 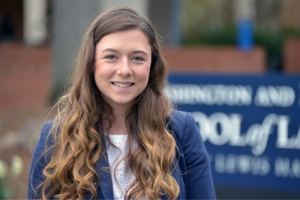 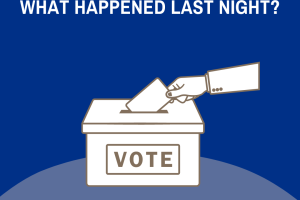