Washington and Lee Hosts Human Rights Expert Isabella Alexander Alexander’s talk, which is free and open to the public, is titled “The Untold Story of Africa's Migrant and Refugee Crisis." 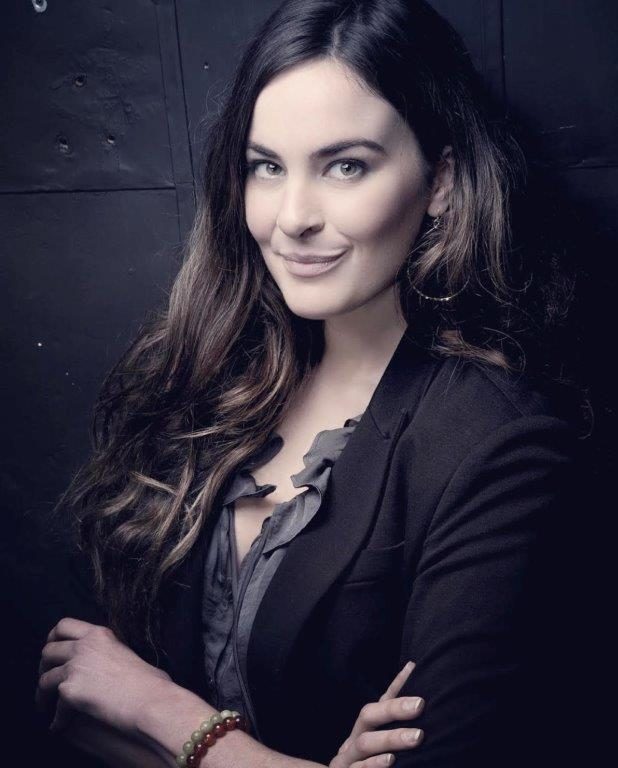 Alexander’s talk, which is free and open to the public, is titled “The Untold Story of Africa’s Migrant and Refugee Crisis.”

A leading expert on international human rights, Alexander has spent the past decade living in the U.S. and Africa, where she defends basic human rights of the world’s largest population of migrants and refugees. For the past three years, she has been working undercover — embedded in hidden migrant brotherhoods and smuggling rings — to capture the treacherous journeys of three families from the Democratic Republic of the Congo, Mali and Sierra Leone. She has captured their stories in her latest documentary film, “The Burning: The Untold Story of Africa’s Migrant Crisis.”

Alexander is is a regular contributor to CNN, BBC, PRI and NPR. Her forthcoming book, “Burning at Europe’s Borders: Migration in the Age of Border Externalization,” is scheduled for release through Oxford University Press alongside her film in 2019.

Alexander is motivated by her belief that storytelling has the power to humanize the most complex global issues, and she combines her work as a writer, filmmaker and anthropologist to raise awareness, incite community action and create positive social and political change for marginalized populations.

Alexander’s visit has been made possible with financial support from the University Lectures Fund and the Center for International Education.

For further questions about the talk contact Mohamed Kamara at kamaram@wlu.edu.