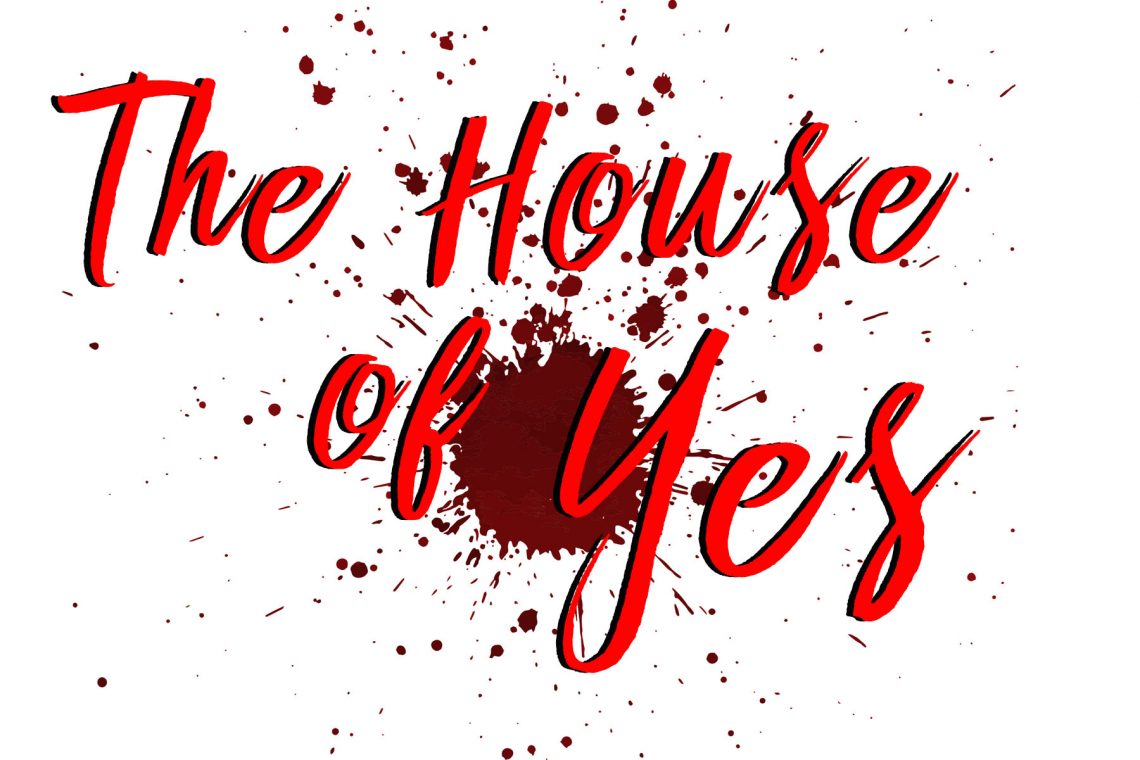 “The House of Yes,” will be performed May 14 through May 16 in the Lenfest Center’s Johnson Theater.

One of the many unique courses offered during Spring Term at Washington and Lee is Total Theater, an immersion course where students become involved in virtually every aspect of mounting a fully staged theatrical production. In years past, projects have ranged from creating an evening of Commedia dell’arte to founding a summer stock theater.

Together with W&L’s Department of Theater, Dance and Film Studies, this spring’s Total Theater presents Wendy MacLeod’s dark comedy, “The House of Yes,” which will be performed May 14 through May 16 in the Lenfest Center’s Johnson Theater. Curtain time is 7:30 p.m. for all performances.  All tickets are $5 and can be purchased online at www.wlu.edu/lenfest-center or by calling the Lenfest Center box office at 540-458-8000.

In her play, MacLeod pieces together a host of dysfunctional issues as a family comes together for the most volatile of holidays – Thanksgiving. Throwing a hurricane into the mix only adds to the potentially deadly tension that permeates the Pascal home in toney McLean, Virginia. It just happens that the year is 1983, 20 years after the Kennedy Assassination.

“The House of Yes” is presented through special arrangement with Dramatists Play Service. It contains mature themes and language. McLeod’s award-winning works have been produced by major theater companies around the world, including New York, Chicago, San Francisco, Seattle, London and Berlin.