Washington and Lee University has selected 21 students to receive Johnson Opportunity Grants for 2012 summer research activities. This is in addition to the eight students announced earlier.

The students will receive the grants for a wide variety of activities both in the United States and abroad. These include working with great white sharks in South Africa, art restoration in The Netherlands, business internships in China and Vietnam, proving medical care in a remote area of the Himalayas, and working with service veterans in Washington D.C.

The grants are funded as part of the Johnson Program in Leadership and Integrity and are designed to help the students’ in their chosen fields of study as well as in their future careers. Students will receive between $1,000 and $4,500 to cover their living, travel and other costs associated with their activities. 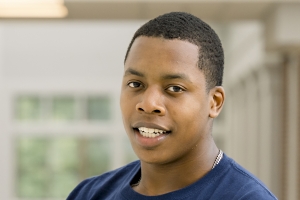 ‘Digging’ into a Summer Opportunity