Washington and Lee University has announced the students who will receive 2015 Johnson Opportunity Grants.

The 29 students will work within the United States and travel to variety of countries, including Spain, Palestine, Bangladesh, Argentina, the United Kingdom, China, Greece, Chile, Jamaica, South Korea, Nigeria, Vietnam, Belize and France.

The grants, which are funded as part of the Johnson Program in Leadership and Integrity, cover living, travel and other costs associated with the students’ proposed activities and vary in amount from $1,000 to $4,500. 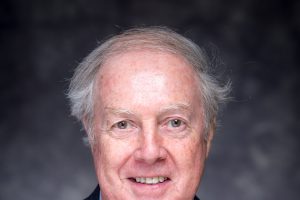