According to the article, the number of inmates on Virginia’s death row is down to eight from a high point of 57 in 1995. Bruck says a number of factors have contributed to this drop, including doubts about false convictions.

“Now the public is more sophisticated than it used to be about imperfections, realizing that the mistakes can go both ways,” Bruck told the AP. “It’s a more realistic view.”

Bruck, who directs W&L’s capital defense legal clinic, also noted that the creation of a state capital defender office has lead to more successful challenges in cases where the death penalty is on the table.

“The mere fact there are experienced lawyers on both sides makes these cases more challenging to prosecute, as they should be,” Bruck said. “There’s more reason to negotiate pleas.” 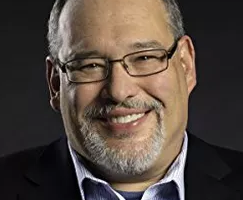