W&L Concert Guild Presents Matt Haimovitz on Cello Having played in every kind of venue imaginable, from coffee houses to world-class concert halls, Haimovitz creates music for every kind of audience. 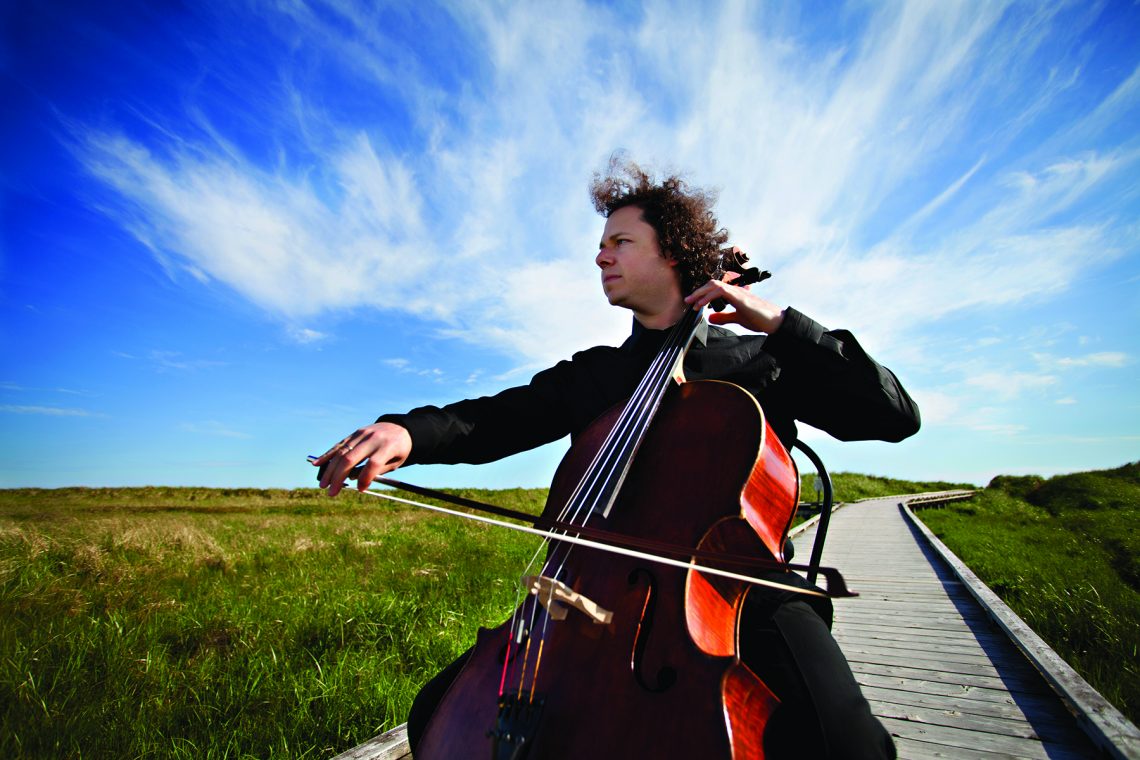 The Washington and Lee University Concert Guild will present the world-renowned Matt Haimovitz, an innovative and enlivening cellist, on March 31 at 8 p.m. in Wilson Concert Hall.

Having played in every kind of venue imaginable, from coffee houses to world-class concert halls, Haimovitz creates music for every kind of audience.

Haimovitz debuted in 1984 when he was 13 with Zubin Mehta and the Israel Philharmonic. Since, he has performed in the most elite groups around the world, such as the Berlin Philharmonic, the Chicago Symphony and the Boston Symphony Orchestra. He has brought classical music into unconventional places, such as his “Listening-Room” Tour, in which he performed Bach’s cello suites in clubs in the U.S., Canada and the U.K.

Tickets are required. Order your tickets online or call the Lenfest Box Office at 458-8000 for ticket information. Washington and Lee University cards can be used to purchase tickets. Box Office hours are Monday–Friday, 9-11 a.m. and 1-3 p.m., and will be open one hour prior to performance time.