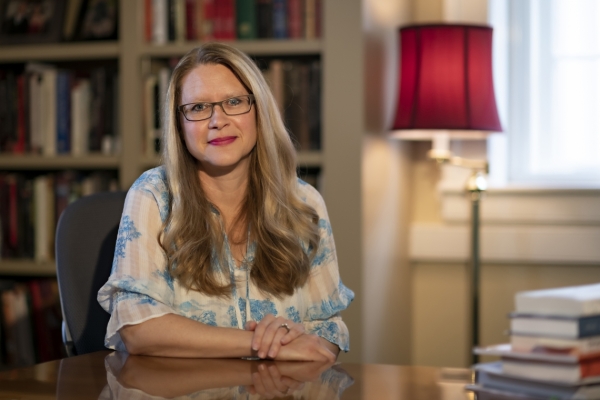 The article titled “The Lost Network of Elizabeth Barton,” uses social network analysis to study interrogation records about a mystic who lived during the time of Henry VIII. Gertz and Toscano began their research on the topic when Toscano was a student at W&L. Toscano is currently pursuing a doctorate at Princeton University.

The Harold Grimm Prize is a $500 award presented annually by the Sixteenth Century Society and Conference for the best article published during the previous year, which reflects and sustains Grimm’s lifelong search for a broad understanding of the Reformation as a fundamentally religious phenomenon that permeated Europe in the Reformation Era. 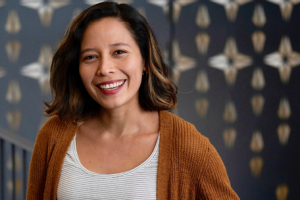 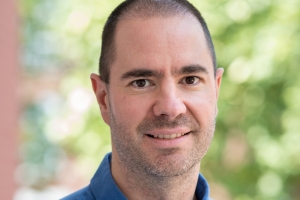 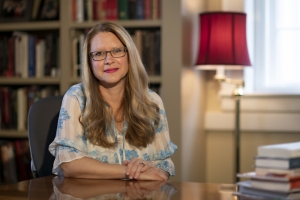