Celebrating the Life of Dr. Martin Luther King Jr. This year's observance of MLK day will comprise a variety of events, including a keynote address by the Rev. William Barber II. 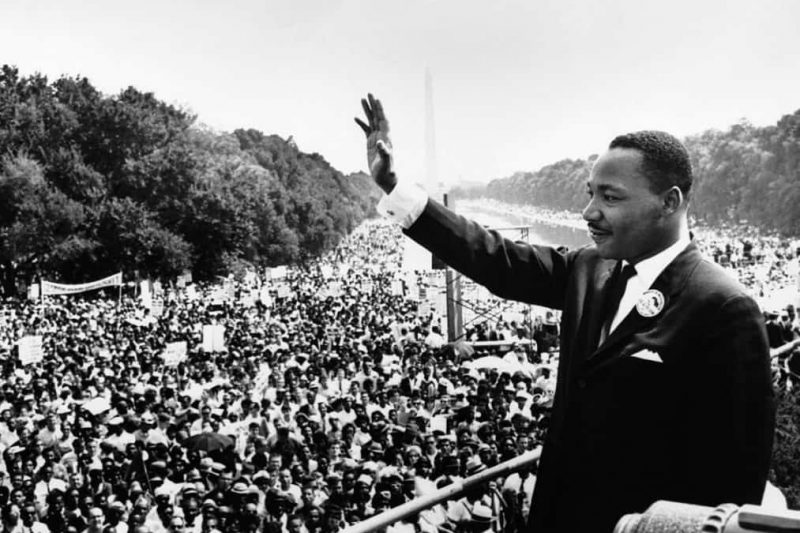 Washington and Lee University will celebrate the life and legacy of the Rev. Martin Luther King Jr. this year with two weeks’ worth of events that will include lectures, film screenings and a basketball tournament. The centerpiece of the series will be a keynote address by the Rev. William J. Barber II.

Barber’s talk will take place Sunday, Jan. 27, at 6 p.m. in the Keller Theater in the Lenfest Center on the Washington and Lee University campus. The talk is free and open to the public.

Other events in the series include: 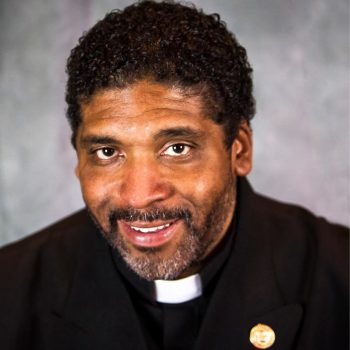 Barber is president and senior lecturer at the nonprofit organization Repairers of the Breach; co-chair of the Poor People’s Campaign: A National Call for Moral Revival; bishop with the College of Affirming Bishops and Faith Leaders; visiting professor at Union Theological Seminary; pastor of Greenleaf Christian Church, Disciples of Christ in Goldsboro, North Carolina; and the author of three books.

He is also the architect of the Forward Together Moral Movement that gained national attention with its Moral Monday protests at the North Carolina General Assembly in 2013. These weekly actions drew tens of thousands of North Carolinians and other moral witnesses to the state legislature. More than 1,200 peaceful protesters were arrested, handcuffed and jailed. On Sept. 12, 2016, Barber led a “Moral Day of Action,” the largest coordinated action on state capitals in U.S. history, calling for state governments to embrace a more progressive moral public policy agenda. On Feb. 11, 2017, he led the largest moral march in North Carolina state history, with over 80,000 people attending..

“We are thrilled to have Rev. Barber as our keynote speaker,” said Tammy Futrell, dean for diversity, inclusion and student engagement at W&L. “He will culminate our celebration of the life of Dr. King. Rev. Barber, whom I would consider to be the mouthpiece of the poor people’s movement, has taken a solid stand against the oppression and unfair treatment of people from marginalized communities. He is truly continuing Dr. King’s legacy.”

Barber frequently travels as a public speaker and has given keynote addresses at hundreds of national and state conferences, including the 2016 Democratic National Convention. He has spoken to audiences including national unions, fraternities and sororities, conferences, voting rights advocates, LGBTQ equality and justice groups, environmental and criminal justice groups, and national gatherings of Christians, Muslims, Jews and other people of faith.

Barber served as president of the North Carolina NAACP, the largest state conference in the South, from 2006-17 and currently sits on the NAACP’s national board of directors. A former Mel King Fellow at MIT, he is currently visiting professor of public theology and activism at Union Theological Seminary and is a senior fellow at Auburn Seminary. Barber is regularly featured in media outlets such as MSNBC, CNN, New York Times, Washington Post and The Nation Magazine, among others. He is the 2015 recipient of the Puffin Award and the Franklin D. Roosevelt Four Freedoms Award.