“Where the Crawdads Sing,” described by The New York Times Book Review as a “Painfully beautiful first novel that is at once a murder mystery, a coming-of-age narrative and a celebration of nature.”

The weekend’s seminar will feature Delia Owens, author of the critically acclaimed debut novel “Where the Crawdads Sing,” which was described by The New York Times Book Review as a “Painfully beautiful first novel that is at once a murder mystery, a coming-of-age narrative and a celebration of nature.”

Owens will present the keynote address on April 26 at 4:15 p.m. in Lee Chapel. Her talk is free and open to the public.

The full seminar is open to the public and has a fee associated with registration. Register for the entire seminar here.

Joining Owens in the program are Lena Hill, dean of the College and professor of English, and Mikki Brock, associate professor of history. Each will discuss “Where the Crawdads Sing” from a variety of perspectives.

Set in the coastal marshlands of North Carolina’s Outer Banks during the 1950s, “Where the Crawdads Sing” tells the story of Kya Clark, a young girl abandoned by her parents, who must fend for herself in extremely impoverished circumstances. An award-winning nature writer, Owens uses the keen eye of a naturalist to see a cornucopia of wonders in what otherwise might seem a bleak and inhospitable landscape, especially to a child. But as the child grows into young womanhood, Owens also understands other natural forces.

Owens is also the coauthor of three internationally bestselling nonfiction books about her life as a wildlife scientist in Africa: “Cry of the Kalahari,” “The Eye of the Elephant” and “Secrets of the Savanna.” She has won the John Burroughs Medal for Nature Writing and has been published in Nature, the African Journal of Ecology, and International Wildlife, among many other publications.

The Tom Wolfe Weekend is sponsored by the W&L Class of 1951. 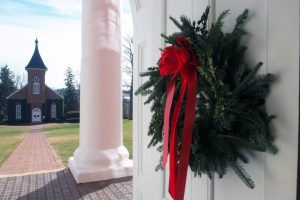 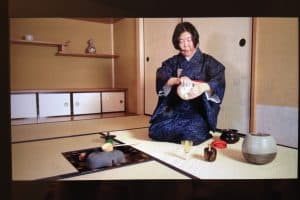