An op/ed at the Huffington Post by Washington and Lee School of Law Dean Nora Demleitner explores the prison population cap controversy in California and its effect on the mentally ill.

Demleitner is an expert in sentencing and collateral sentencing consequences. She is currently serving as a consultant to the Vera Institute of Justice in its European-American Prison Project.  The project is funded by the Prison Law Office in California, which has been the chief litigant in the prison health care case against the California Department of Corrections and Rehabilitation.

In her piece, titled “Locking Mental-Health Patients Away in Prisons: Is There a Way Forward?,” Demleitner examines the situation in California, where the State was held to be in violation of the Eight Amendment cruel and unusual punishment clause for the State’s failure to provide adequate health care to the mentally ill. She writes:

“As mental-health wards of the past have been replaced with prisons, the horrors remain the same: mental-health patients labeled threats are locked into small cells for 23 hours a day, with so-called recreation areas that allow them merely to pace back and forth for an hour; dementia patients are locked behind bars, incapable of doing harm but not of doing time. It may be too late for many of them to lead meaningful lives, but the next generation of mental-health patients does not have to end up in prison if we are willing to invest in mental-health services on the outside.” 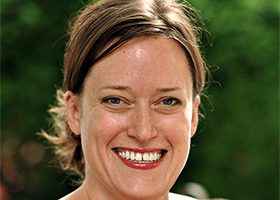 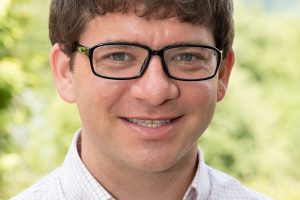