W&L Law recently formed a first-generation law student resource network; its first event, which included current students and alumni, was held in March. The goal of the effort is to bring together alumni who were first-generation college or law students to mentor younger members of the community. 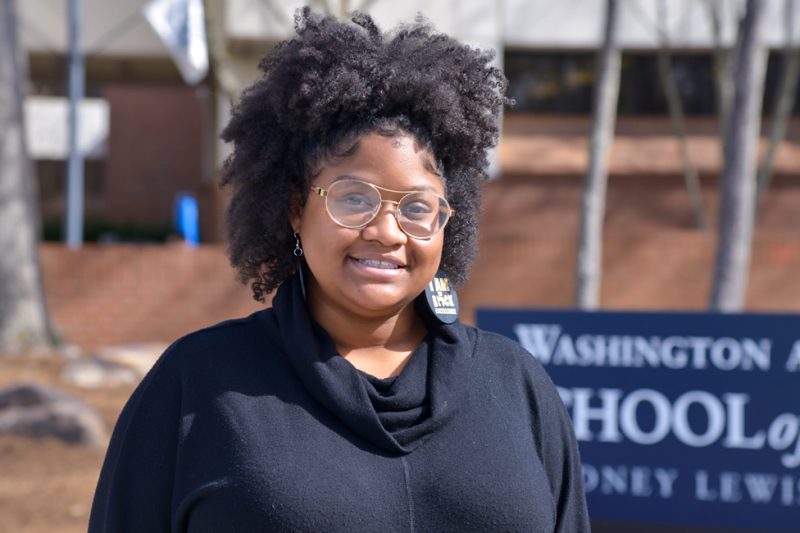 Alumni David Hurst ’14L, who is general counsel for Carvana, and Kasia Wiggins ’20L, who is clerking for a judge and will soon work as a public defender, both consider the network to be an important development. As first generation students themselves, they’d graduated before the network came into being and felt its lack during their time in law school.

“My classmates had connections within their families to the legal profession, and I didn’t,” Hurst said. “But I wished I had somebody to talk to about it.”

“A lot of first-generation students share the same experiences—of lack thereof—in terms of not having people that have been ‘there’, to connect with,” Wiggins added.

Hurst explained that because of this, he would often feel uncomfortable asking questions, fearing that they might seem juvenile or too basic to people who have family members in the profession.

If learning about law school and figuring out how to become a lawyer is one challenge, Wiggins stressed, then explaining those hurdles to people who might not understand is another. She said that she wished she had had this network while studying for the bar.

“I feel like anyone that has a lawyer in their family knows how important the bar is, but [my family members] thought it was just another test. It would have been great to talk to someone about how to explain that to your family.”

Hurst agreed. He added that, because he didn’t have other lawyers in his family growing up, he was unaware of the more difficult parts of the profession, such as the stress that often comes with it.

“In many cases, family experiences say a lot about what it means to be a lawyer,” he said. “You would see people have long hours, see their thanksgivings get interrupted.”

Wiggins said that, even though she has graduated, she hopes to rely on the network in the future. It might be beneficial for alumni looking to switch jobs or seeking professional help.

“This network is important to me,” she explained. “I’m fresh out of law school, I’m still going to have tons of questions.” 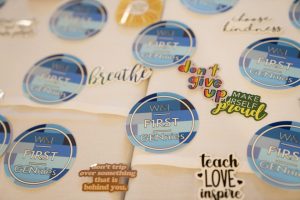