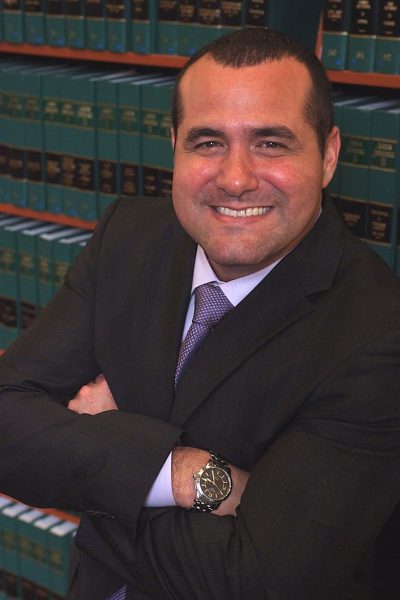 Washington and Lee law professor David Baluarte was among a group of immigration scholars who co-authored an U.S. Supreme Court amicus brief in support of the defendant in Sessions v. Morales-Santana. The case was argued last fall and decided on June 12, 2017.

The Justices decided the case 8-0 in favor of the defendant, and in their opinion directly reference the brief, Brief of Amici Curiae Scholars on Statelessness in Support of Respondent, accepting the arguments presented by the group and acknowledging its influence in the outcome of the decision.

In arguing for the defendant, the authors of the brief claimed that there is no support for the government’s assertion that the risk of statelessness for a foreign born, non-marital child was or is substantially greater when the U.S.-citizen parent is the mother rather than the father.

The Court agreed and found this provision of the U.S. Immigration and Nationality Act to be unconstitutional for being incompatible with the Fifth Amendment’s requirement that the government accord to all persons “the equal protection of the laws”.

Baluarte, who directs the Immigrant Rights Clinic at W&L Law, last year was awarded a Fulbright U.S. Senior Scholars Grant to study the stateless population in Argentina. Baluarte taught in the immigration clinic of the University of Buenos Aires Law School, conducted research on the specific effects of a recent restrictive immigration reform on refugees and stateless persons in Argentina.