Washington and Lee University School of Law welcomes several new teachers to the faculty this year. 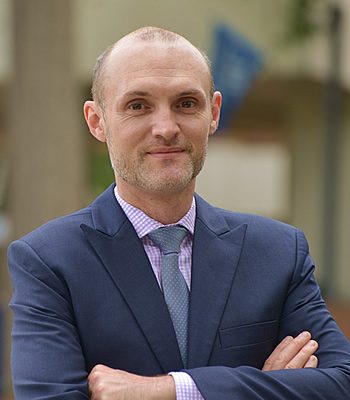 Prof. Trammell teaches and writes primarily in the fields of civil procedure, federal courts, and conflict of laws. He is recognized as one of the leading authorities on nationwide injunctions and has been invited to present his research at numerous conferences and on podcasts. His scholarship has appeared in the Virginia Law Review, the Cornell Law Review, the Texas Law Review, and the Vanderbilt Law Review.

Professor Trammell earned his law degree from the University of Virginia where he was a Hardy Cross Dillard Scholar and served as Articles Development Editor of the Virginia Law Review. After graduation, he clerked for the Honorable Stephen F. Williams of the U.S. Court of Appeals for the D.C. Circuit and the Honorable Theodor Meron of the International Criminal Tribunal for the former Yugoslavia in The Hague (Netherlands). He then spent three years as a litigation associate at the firm now known as Kellogg, Hansen, Todd, Figel & Frederick PLLC in Washington, D.C.

Before law school, he received a bachelor’s degree from Wake Forest University and master’s degrees from the London School of Economics & Political Science and Oxford University, where he studied as a Marshall Scholar. 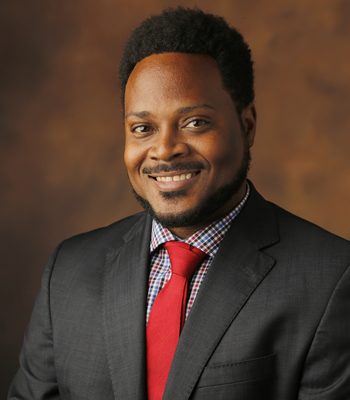 Prof. Shaw joined the faculty of Vanderbilt’s Peabody College in fall 2016 after he completed his doctorate in education at Harvard University. Professor Shaw earned his law degree at Columbia Law School in 2005, after which he served for two years as a clerk for Chief Judge W. Louis Sands of the U.S. District Court for the Middle District of Georgia.

Prof. Shaw practiced law in Atlanta at King & Spading and Schulten Ward & Turner before pursuing his Ed.D. at Harvard, where his dissertation, Shaping the DREAM: Law as Policy Defining Undocumented Students’ College Access, addressed several of his research interests, including federal law and education policy and the insularity of minority status. During his time as the Scholar-in-Residence, Prof. Shaw will be working on a law review article entitled “The Educational Equities of Plyler v. Doe.” As part of this research project, he will be utilizing the Powell Archives to examine Justice Powell’s education law jurisprudence. 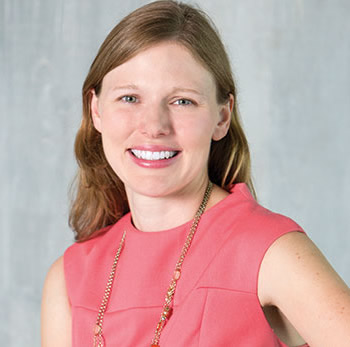 Kathleen Claussen will serve as a visiting professor at W&L Law in the spring. Prof. Claussen is currently a member of the faculty at the University of Miami Law School.  Her teaching and scholarly interests include trade and investment law, dispute settlement and procedure, international contracts and issues in cross-border business transactions, national security including cybersecurity law, and federalism and conflict of laws.

Prior to joining the Miami Law faculty in 2017, Prof. Claussen was Associate General Counsel at the Office of the U.S. Trade Representative in the Executive Office of the President. There, she represented the United States in trade dispute proceedings and served as a legal advisor for the United States in international trade negotiations. She also worked on economic security issues on behalf of USTR at the National Cyber Investigative Joint Task Force.

W&L Law is also pleased to welcome the following alumni, who are serving as adjunct faculty this year.