W&L Law’s Demleitner on Criminal Justice Reform The Washington Post published a commentary by Nora Demleitner on efforts to re-institute parole in Virginia. 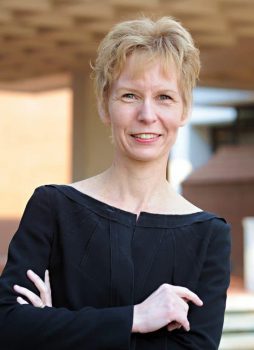 The Washington Post published a commentary by Nora V. Demleitner, Roy L. Steinheimer Jr. Professor of Law at Washington and Lee University. The opinion piece is titled “Virginia can be at the forefront of criminal justice reform.”

In the piece, Demleitner discusses the history of parole abolition in Virginia and elsewhere and the looming political fight to reinstitute parole in the state following an uptick in parole grants and the need to decrease the prison population.

“The crime can never be undone, but after a sufficiently lengthy retributive period, the offender should have the opportunity to rejoin the broader community as long as he presents no threat to public safety. The goal of parole is to give a second chance to offenders whose behavior during imprisonment indicates that they will successfully reintegrate. People can and do change, and the state needs to play its part in facilitating and rewarding such change,” writes Demleitner.