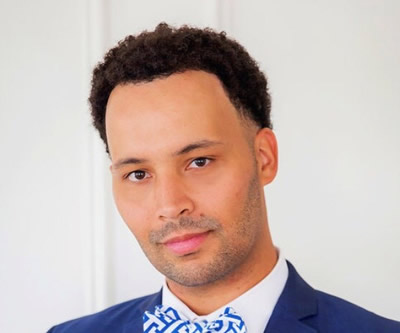 The relationship between racial violence and policing has never been more prominent in our nation’s consciousness than it is now following a string of high-profile incidents of excessive force directed at Black Americans. In an article for Slate, Washington and Lee law professor Brandon Hasbrouck takes on these issues with modern policing and argues that Congress has the power to address it immediately.

“[T]rue change will be hard to achieve through a patchwork of local and state reforms. If it wanted to, Congress is empowered to take bold action to transform policing and promote racial justice. A string of Supreme Court rulings involving the 13th Amendment offers Congress a tool to target institutions that have preserved social, political, and official norms associated with slavery—the “badges and incidents” of slavery.”

Hasbrouck goes on to argue that modern policing was born of slavery and that many early forms of policing were instituted to control and even terrorize the Black population. And because the line from slavery to modern policing is so direct, Hasbrouck argues, Congress can use the 13th Amendment to abolish racially discriminatory practices such as stop and frisk and end qualified immunity.