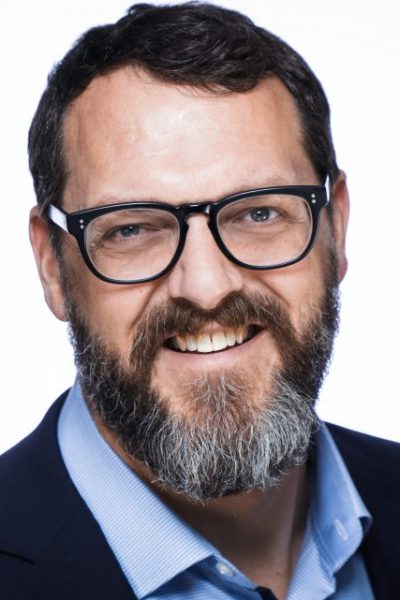 Washington and Lee law professor Russell Miller has joined two other Virginia law professors in authoring an amicus curiae brief for a case in which gun rights advocates have challenged Governor Ralph Northam’s lockdown order as it applies to indoor shooting ranges.

In the case Lynchburg Range and Training LLC v Hon Ralph S Northam, gun rights advocates are seeking an injunction against the application of the order to indoor shooting ranges on the grounds that it violates Article I, § 13 of the Virginia Constitution, which governs the right to bear arms. Miller says that Virginia courts have found that Article I.13 should be read and interpreted as being closely aligned with the national guarantee secured by the Second Amendment to the U.S. Constitution.

Writing with law professors A.E. Dick Howard of the University of Virginia and Carl Tobias of the University of Richmond, Miller argues in the brief that the governor’s order has not violated these gun rights because those rights do not extend to the liberty to use weapons at an indoor shooting range.

“Instead, they are more narrowly limited to the scope of the right as articulated in the historic D.C. v. Heller case, in which the Supreme Court ruled that the second amendment secures an individual right to possesses a handgun in the home for self-defense,” said Miller.  “Nothing about the Governor’s order implicates those interests.”