Washington and Lee law professor James Moliterno, one of the foremost international experts in legal ethics and professionalism, has published a first ever book on lawyer ethics in the former Soviet Georgia.

The book is a translation of Moliterno’s book “Global Issues in Legal Ethics,” originally published by Thomson/West in 2007. It is the first book on lawyer ethics published in the Georgian language.

The newly translated and published book was dedicated this month during a ceremony at the Georgian National Library.

Moliterno has traveled throughout the world during his career to help countries develop ethics policies and training programs that guide lawyers, judges and law students through the conundrums they face in their professional careers.

“At times, I help develop codes for judges and lawyers in countries where none existed previously,” says Moliterno. “But more often, I’m engaged in facilitating the teaching of what their code is, trying to make education about it more effective and sophisticated.”

Moliterno has engaged in substantial international legal ethics and legal education reform work in Serbia, Armenia, Georgia, Czech Republic, Slovakia, Japan, Indonesia and Thailand. He has trained law professors in China, Thailand, Georgia, Armenia, Slovakia, and Serbia, judges in Kosovo and Georgia, and both judges and prosecutors in Indonesia. He has worked to revise the lawyer ethics code in Thailand and Georgia and lectured extensively on international lawyer ethics topics in Spain, Czech Republic, and Slovakia.

A member of the American Law Institute, Moliterno has held committee leadership roles in both AALS and the ABA. He was the 2012 recipient of the Rebuilding Justice Award from the Institute for the Advancement of the American Legal System (IAALS) in recognition of his career-long legal education reform work. 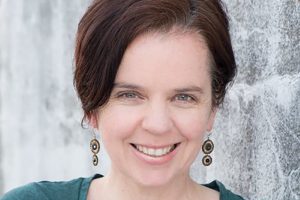 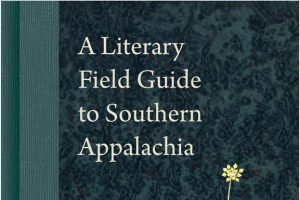