W&L Presents a Conversation with Reporters Walt Bogdanich and Michael Forsythe The New York Times investigative reporters will give a public talk on Jan. 24 at 5 p.m. in Stackhouse Theater, followed by a book signing. 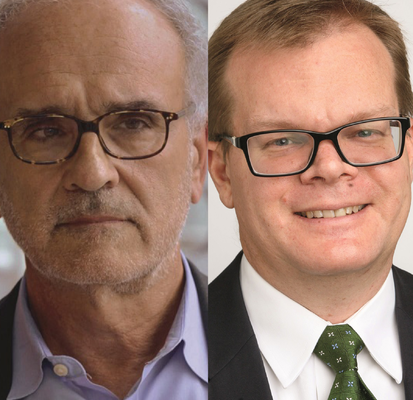 Washington and Lee University welcomes Walt Bogdanich and Michael Forsythe, authors and investigative reporters at the New York Times, to campus to discuss their recent book, “When McKinsey Comes to Town: The Hidden Influence of the World’s Most Powerful Consulting Firm.”

This highly anticipated conversation with Bogdanich and Forsythe will be held on Tuesday, Jan. 24 at 5 p.m. in Stackhouse Theater, followed by a book signing. The event, sponsored by the Donald W. Reynolds Foundation and the university’s Department of Journalism and Mass Communications, is free and open to the public.

The event also will be streamed online at livestream.com/wlu/mckinsey-comes-to-town.

“We are honored to welcome Walt and Michael as the 2023 Reynolds Distinguished Writers,” said Alecia Swasy, Donald W. Reynolds Professor of Business Journalism at Washington and Lee. “They have spent years investigating McKinsey’s questionable consulting tactics for autocratic governments and major corporations. Their reporting reveals how McKinsey fuels corporate greed at the expense of Americans’ health and paychecks.”

One of the most chilling parts of their book is McKinsey’s role in “turbocharging” sales of opioids despite the national crisis of opioid addiction. That work earned McKinsey $83.7 million in fees from just one pharmaceutical company, Purdue Pharma. At the same time, McKinsey had advised the U.S. government regulators who monitored them, according to the New York Times review of the book.

Bogdanich and Forsythe are reporters on the investigations team at the New York Times. Bogdanich previously produced stories for “60 Minutes,” ABC News, and The Wall Street Journal in New York and Washington. He has won three Pulitzer Prizes for his investigations into dangerous pharmaceuticals from China, deaths caused by lax safety by the U.S. railroad industry, and substandard medical laboratories.

A veteran of the U.S. Navy, Forsythe was previously a New York Times correspondent in the Hong Kong office, focusing on the intersection of money and politics in China. As a reporter at Bloomberg News in Beijing and Washington, he was part of a team that won the George Polk Award in 2013 for a series exposing the fortunes of the elite families of China’s Communist Party. 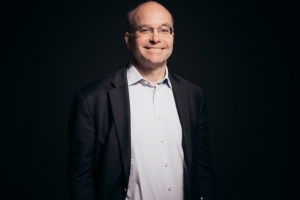 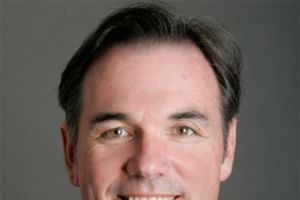 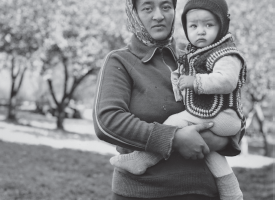