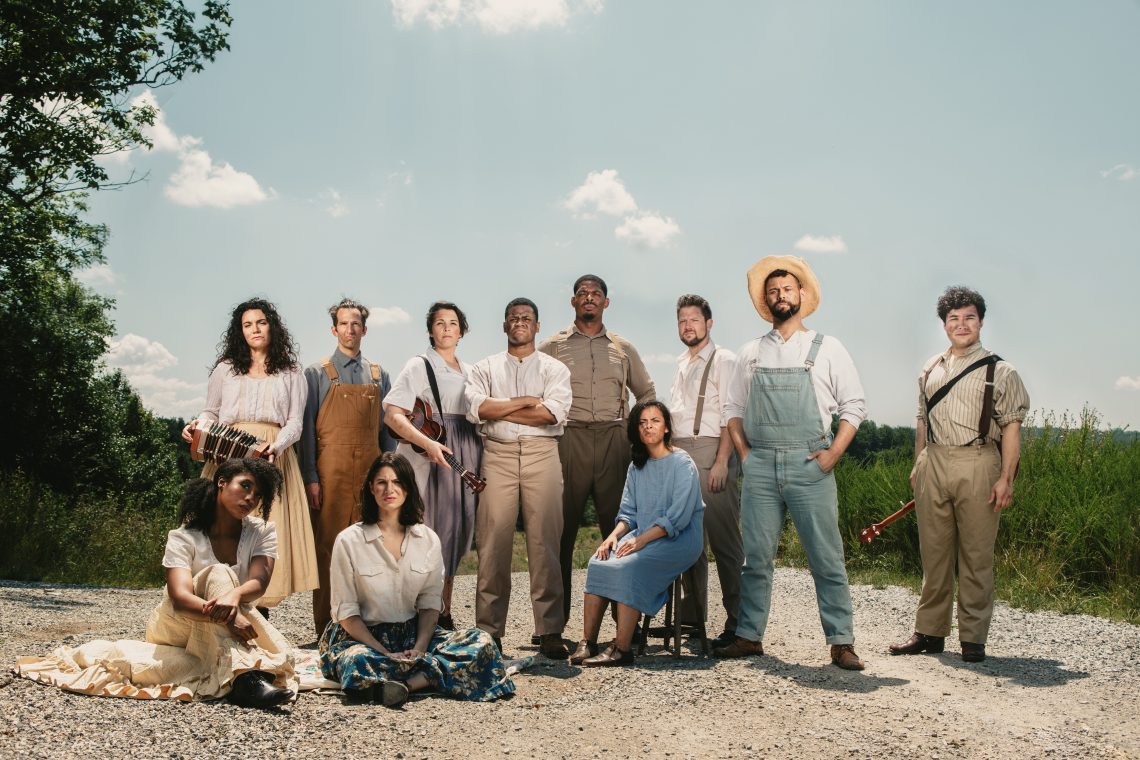 “The Grapes of Wrath”

Washington and Lee University presents the American Shakespeare Center’s “The Grapes of Wrath” on Jan. 25 at 7:30 p.m. in the Keller Theatre.

Tickets are required, but W&L students, faculty and staff are allowed one free ticket. Additional tickets and tickets for the general public are available for $15 each. Online purchases or swipe card sales for this event are not available. However, patrons should come by the box office or call 540-458-8000 to claim or purchase tickets. Regular box office hours are Monday through Friday, 9 a.m. to 3 p.m., and one hour before performance time.

“The Grapes of Wrath” follows the Joads, a low-income family of tenant farmers, as they travel from Oklahoma to California to escape the ravages of the Dust Bowl, fighting oppression and mother nature on their journey along Route 66. The play is a deeply affirming tribute to the endurance of the human spirit.

“The university chose to bring American Shakespeare Center’s ‘The Grapes of Wrath’ to campus because of its interest for a wide number of departments,” said Jemma Alix Levy, assistant professor of acting and directing at W&L. “This play, an award-winning adaptation of a classic work of American literature, tells a powerful and enduring story of human suffering and redemption. We believe it will emphasize the ways in which theater can serve as a model of the liberal arts by connecting different areas of interest through both creativity and research, and by teaching us empathy by allowing us to see through someone else’s eyes.”

Initially published in 1939, Steinbeck’s classic novel received immediate acclaim and stirred controversy for its depiction of the rural working class. Frank Galati’s stage adaptation of the book won the Tony Award for Best Play in 1990.

Original music in this production plays an expanded role, helping to transport the audience along the journey with the Joad family. ASC’s actor-musicians play live music before the show and during intermission, covering modern classics that riff on the themes of the play.