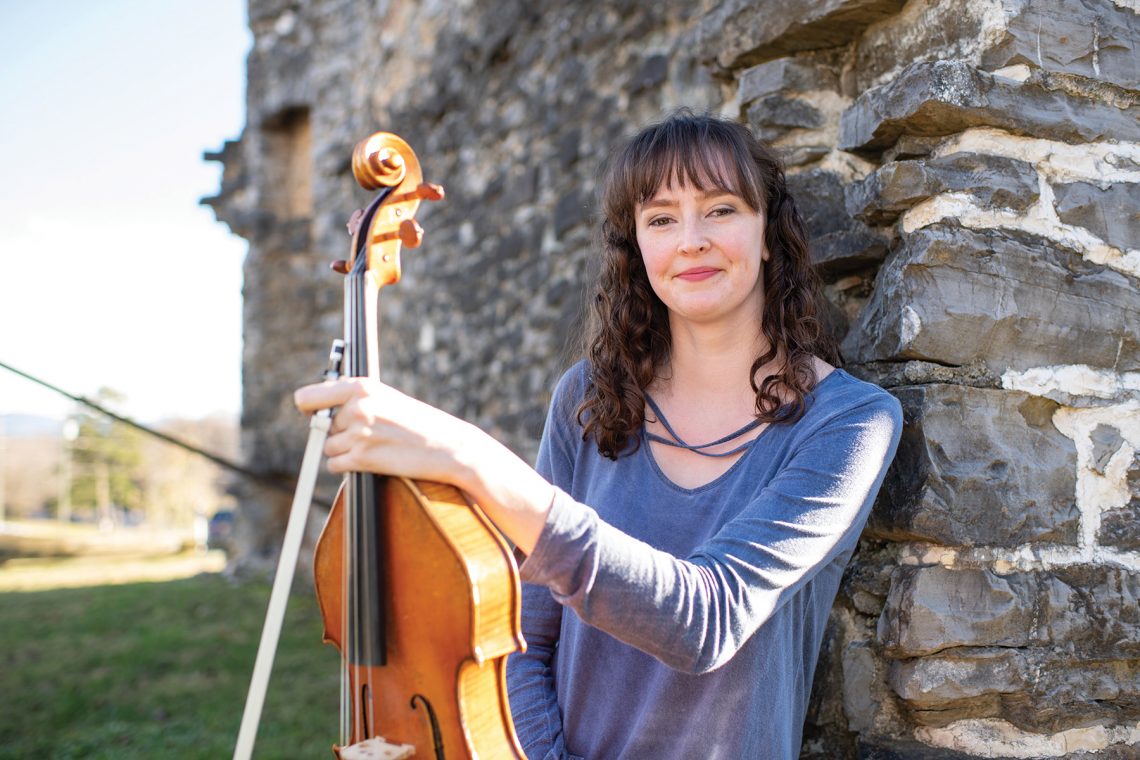 Jue is pursuing a bachelor’s degree with honors in viola performance, with a pre-med track at W&L. Her study of music began in earnest at the age of 10 when a medical diagnosis eliminated her ability to play competitive sports. As it turns out, Jue has a gift and deep love for music — especially the viola. She plans to continue to play for the rest of her life as she pursues a career in pediatric medicine.

At Washington and Lee, Jue has studied viola under Megan Mason, Brian Matheson and Katie Overfield-Zook, with Professor Timothy Gaylard directing her honors studies. She has performed with the University Orchestra, the Waynesboro Symphony and multiple chamber ensembles.

Jue has also accompanied the choir for several events, including the inauguration of W&L’s President Will Dudley and the upcoming Virginia premiere of “Considering Matthew Shepherd.” Additionally, Jue received the Todd Jones ’85 Memorial Scholarship to attend the 2018 Vienna Summer Music Festival, where she studied with Daniela Ivanova, violist with the Vienna State Orchestra. She also spent a semester in Vienna studying viola under Matthias Maurer, where she developed a love for opera.

After a gap year, Jue plans to attend medical school.