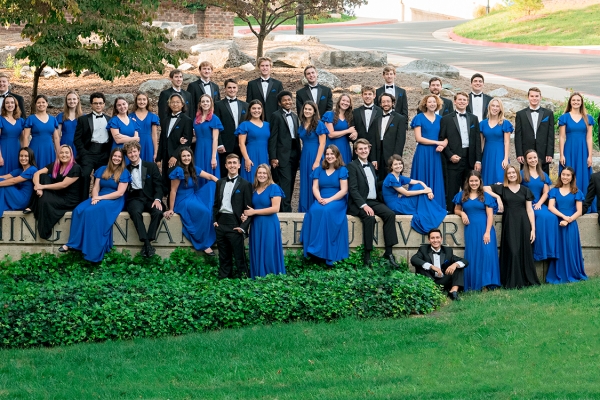 The Department of Music at Washington and Lee University presents the award-winning University Singers under the direction of Shane M. Lynch in concert on April 5 at 8 p.m. in the Wilson Concert Hall. Tickets are free but required. Call the Lenfest Center box office at 540-458-8000 to reserve tickets.

The University Singers perform a wide variety of literature at major venues across the globe while serving as artistic ambassadors for the university in concert series, music festivals, conventions and university outreach events.

The tour program will feature various works, from choral classics by Sebastian Bach and Josef Rheinberger to ethereal modern music. Traditional American and Irish folksongs and other audience favorites will round out the evening.

Four themed sets that cover the choral spectrum will be presented through the performance. The concert will begin with music celebrating a return to maskless singing, from Bach to Louisville-based composer Richard Burchard. The second set will focus on the evocative and ethereal in music, starting with Michael Ostrzyga’s epic “Iuppiter,” a piece that goes through the many names and identities of the Roman god Jupiter from across eras and regions of the world.

Music by Santiago Veros and Ēriks Ešenvalds will lead to modern Irish composer Seán Doherty’s “Snow Dance for the Dead,” a harrowing work about the Russian Civil War (1918-22) massacres. This important work takes on even greater meaning with the current war in Ukraine occurring in the same places as the massacres in Doherty’s disturbing masterpiece.

The third set of the program will focus on music related to the Emerald Isle, with pieces focusing on texts by W. B. Yeats, including the world debut of Melissa Dunphy’s “The Cat and the Moon,” which was commissioned for the University Singers tour.

After hearing the traditional “Danny Boy,” the final set of the program will provide the concert audience with many toe-tapping favorites, including Samo Vovk’s “Ta Na Solbici,” Dan Forrest’s arrangement of “The Nightingale” and others before ending with W&L’s traditional “Shenandoah” by James Erb. 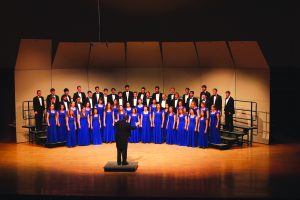 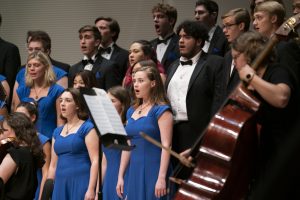 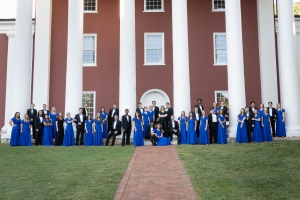