W&L Presents Unique Adaptation of the Play ‘BURN’ On April 9 and 10, W&L will stream its production of "BURN" featuring a large ensemble of talented student actors and directed by Jemma Levy, assistant professor of theater. 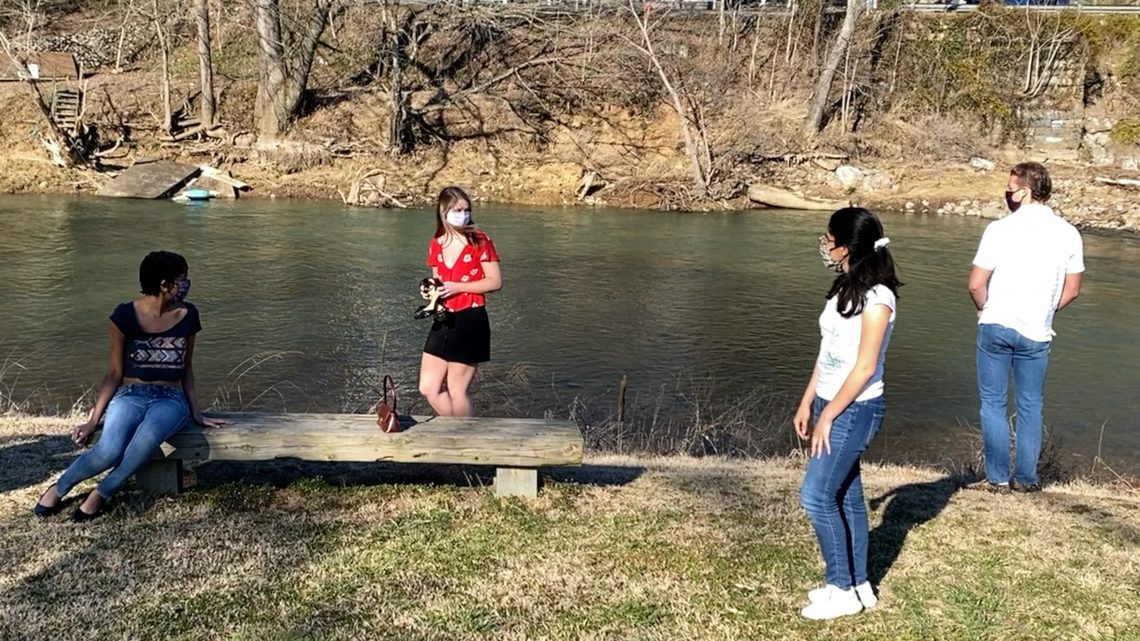 The Department of Theater, Dance, and Film Studies at Washington and Lee University will present the play “BURN” on April 9 at 7 p.m. and April 10 at 2 p.m.

The play will be performed using outdoor sets and on film. The performance will be streamed free online and can be accessed at https://livestream.com/wlu. The performance includes mature themes.

“BURN,” written by Deborah Gearing, is a poignant and poetic story about adolescence, identity and loneliness. The story follows the life of 15-year-old ‘Birdman,’ as told by the kids who barely knew him. It is a unique and searing exploration of loneliness and community as seen through the emotional and physical upheaval on the road to adulthood.

The production features a large ensemble of talented young actors and is directed by Jemma Levy, assistant professor of theater at W&L, who tackles the challenge of producing a film during COVID-19 head-on.

“This has been an unusual process, not only because of the necessary restrictions created by the pandemic, but also because this production has been a regular three-credit class for the student performers,” Levy said. “This means all of the performers are at every rehearsal, even if they are not in a given scene. This doesn’t usually happen for our campus productions, and I have really enjoyed seeing the students learn from observing their peers and then put those lessons into practice when their own scenes are being rehearsed.”

Levy also revealed some of the more challenging aspects of the production.

“I’ve never directed a film before, so that was a challenge,” she said. “I think the biggest challenge for the performers was being unable to touch or stand close to each other, because we often use physical proximity and contact to help clarify relationships between characters and to provide details about status and emotion.”

Levy said this particular depiction of teenage fragility in “BURN” resonated with her.

“I fell in love with this script because it took the familiar angst of adolescence and turned it into something both beautiful and disturbing. I think high school is a time when almost everyone feels isolated and lonely and misunderstood,” she said. “The pandemic has created a similar feeling of aloneness for many of us, so it seemed particularly important to do this play now.” 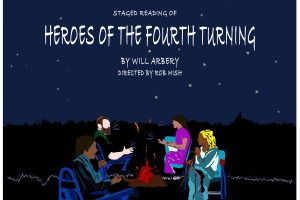 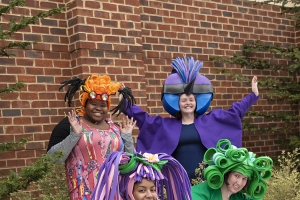 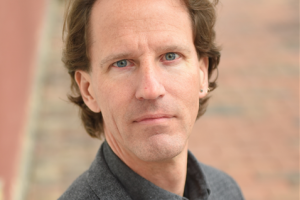