W&L Professors to Read from New Works of Poetry 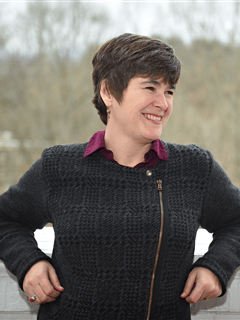 Washington and Lee University will host a reading by professors Roberta Senechal De La Roche, professor of history, and Lesley Wheeler, The Henry S. Fox Professor of English, on Jan. 24 at 4:30 p.m. in Northern Auditorium.

“Propagation” is a fairy tale set during the thirty days of April, which is also one morning’s walk in the woods. The main character is a woman in crisis who, among other things, may be accidentally pregnant. 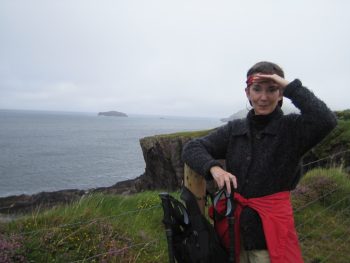 “I based the landscape, especially the early spring wildflowers, on the cross-country trails on W&L’s back campus,” said Wheeler. “The replica of Thoreau’s cabin is in there, too.”

Influenced by Senechal De La Roche’s Native American background, the poems in “Blind Flowers” express a rage against transience, a sense of alienation from nature and a search for the lost supernatural in a secular age.

Following the readings, there will be books for sale plus refreshments courtesy of the Glasgow Endowment.