Several publications produced by Washington and Lee’s Office of Communications and Public Affairs in coordination with the School of Law and the Office of Student Affairs were honored recently by Mid Valley Press.

The Parent and Family Weekend Schedule won a first place aware in the programs category. It was designed by Denise Watts, a graphic designer in the Office of Communications and Public Affairs, with Lynn Fitch, manager of student affairs operations. 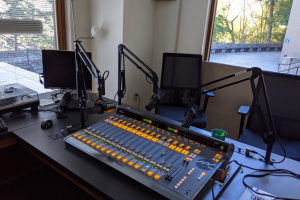 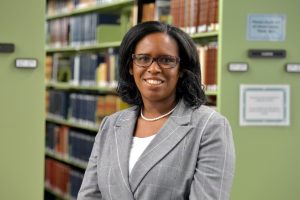 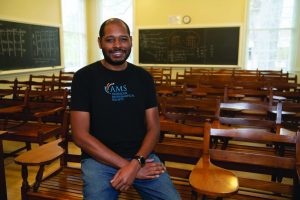