W&L Students Raise Money for Coronavirus Relief In February, students from PAACE and SAIL raised over $650 from around 50 donors to support coronavirus relief in China. 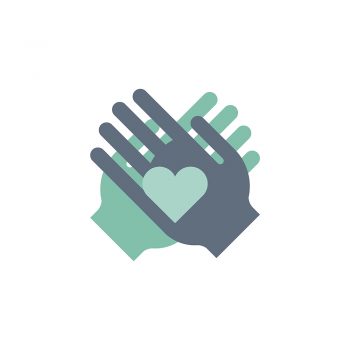 As news of the coronavirus epidemic in Asia broke on campus, the leaders of W&L’s Pan-Asian Association for Cultural Exchange (PAACE) were contacted by several students asking what they could do to help. At first, PAACE suggested individual ways to donate, but then Mark Rush and Hunter Swanson at W&L’s Center for International Education (CIE) told members of PAACE and the Student Association for International Learning (SAIL) that they were fielding questions from students, too. So the two groups, which work together often, decided to do something bigger.

“Once we heard that it was people all across campus, we thought, ‘Okay, maybe it’s time for us to organize something where we can send a larger sum of money to a reputable place,’” explained Tiffany Ko ’20, PAACE’s vice president.

The students knew their peers would be interested in how their gifts were being used, so they vetted relief organizations and came up with two options: Give2Asia, a U.S. nonprofit that works through established partners in Asia, and the Wuhan University Alumni Association of Greater New York, a grassroots effort that meticulously documents purchases, sharing receipts and photos of medical supplies arriving in Wuhan, China, where the outbreak was first identified.

“We gave people the option,” Ko said. “We just explained what each of the funds was for.”

Over a single day in Elrod Commons, PAACE and SAIL raised approximately $650 from around 50 students.

“I thought maybe we’d see a lot of the people involved in PAACE and SAIL,” Ko said. “They’re the ones who get the emails and see all our GroupMe messages. But we reached a widespread portion of campus. It was really cool to talk to people I had never met and share that feeling of ‘Yeah, we want to do something.’”

Some students have family and friends who have been directly affected by the epidemic, Ko said, and that motivated them to donate, but so did reaching out to passersby in Commons. “There are a lot of people here who deeply care about things going on in the world. I think W&L creates that mindset of ‘We have to look outside ourselves.’”