W&L to Dedicate Chavis Hall March 9 John Chavis was an alumnus of W&L and the first African-American known to receive a college education in the United States. 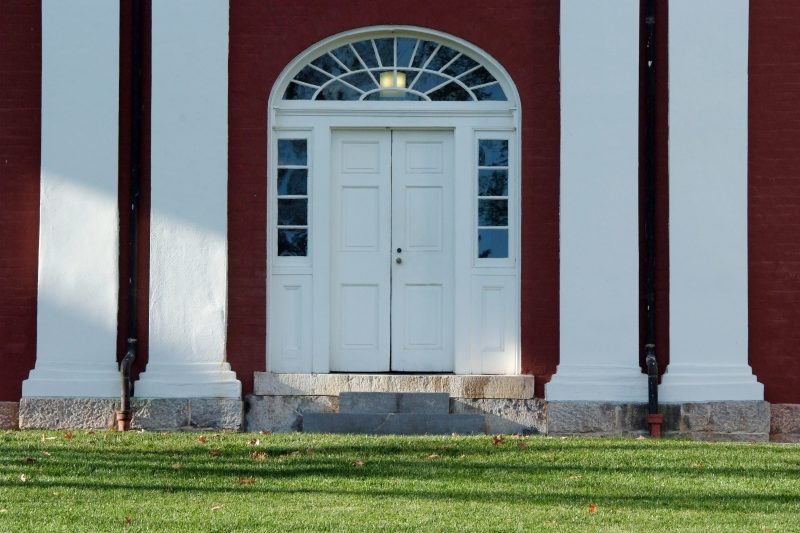 A dedication ceremony for Chavis Hall, one of the buildings located on Washington and Lee University’s historic Colonnade, will take place March 9 at 1:30 p.m.

The ceremony, which is open to the public, will take place in front of Chavis Hall along the W&L Colonnade. It will include remarks by President William C. Dudley; Class of 2019 President Elizabeth Mugo; Ted Delaney ’85, professor of history; and Tammy Futrell, dean for diversity, inclusion and engagement and dean of seniors. Following those remarks, attendees are invited to view a replica of the plaque that will be installed in the Chavis Hall lobby.

Chavis Hall has been named for John Chavis, an alumnus of W&L and the first African-American known to receive a college education in the United States. Chavis, a Revolutionary War soldier who went on to become a Presbyterian minister and educator, studied at Liberty Hall Academy and Washington Academy, both precursors to W&L, during the 1790s.