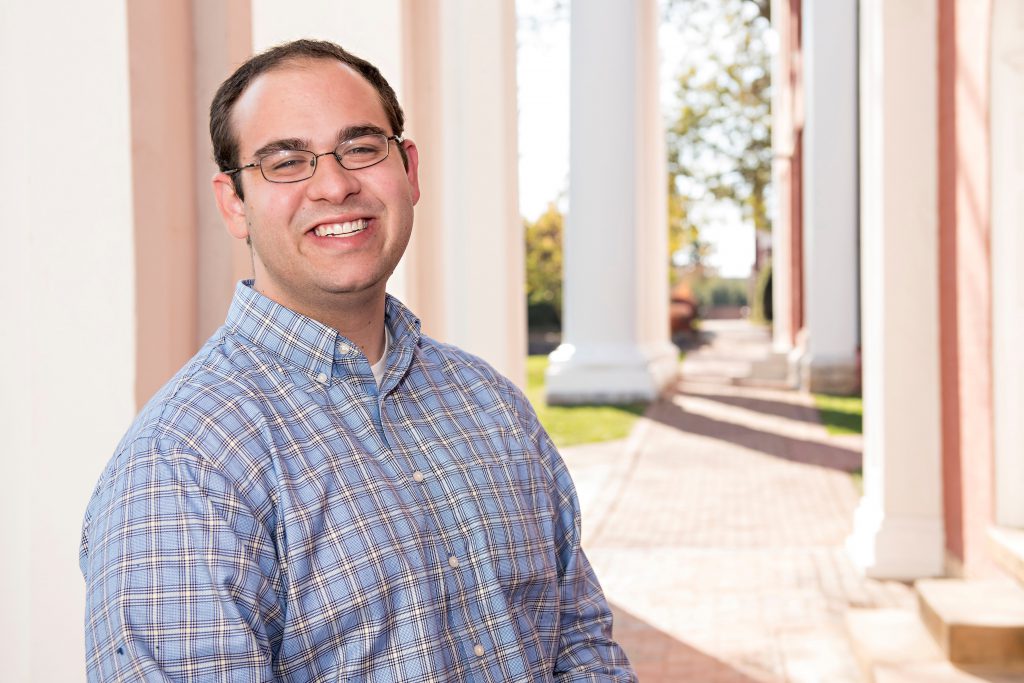 Washington and Lee will host a reception in honor of Paqui Toscano, the university’s 16th Rhodes Scholar, on Friday, March 17, from 4:30 – 5:30 p.m. in the Elrod Commons Living Room. All members of the university community are invited to attend.

Toscano, a classics and English double major from Kettering, Ohio, was one of 32 Rhodes Scholars chosen this year. The scholarships, valued at between $50,000 to $200,000, fully fund two to four years of study at the University of Oxford in England.