W&L’s Blunch Receives Fulbright Scholarship to Teach and Research in Brazil Blunch will visit the Economics Department in the Business School of Pontifícia Universidade Católica do Rio Grande do Sul.

Niels-Hugo Blunch, professor of economics at Washington and Lee University, has received a Fulbright Scholarship to Porto Alegre, Brazil, where he will visit the Economics Department in the Business School of Pontifícia Universidade Católica do Rio Grande do Sul (PUCRS) for two months this summer and another two months in summer 2020. 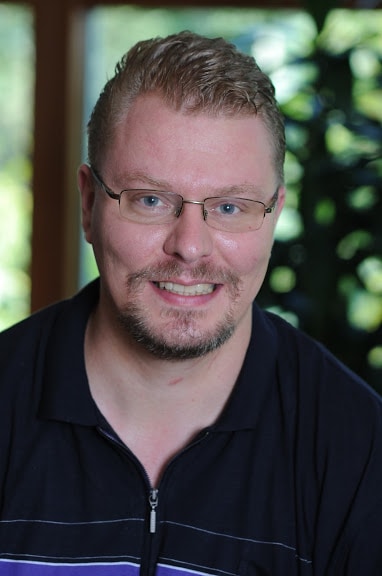 “This is a great honor for me personally, also seeing that I had been eligible for applying (as a naturalized U.S. Citizen) for a Fulbright for less than two years,” said Blunch. “Being able to represent the U.S. abroad—which is an integral part of being a Fulbright Scholar—while also being able to take my teaching and research abroad and at the same time help strengthen the bonds between W&L and scholars and students abroad is just an amazing opportunity.”

His time abroad will be spent doing research and teaching.

“I will teach a course in applied econometrics,” said Blunch. “This has become an increasingly important skill in the labor market in recent years—in economic consulting, banking and finance and many other areas. Yet, many developing and middle-income countries, such as Brazil, do not yet have the capacity to provide such courses on a large scale.”

“Professor Blunch’s research has an impact not only on other researchers, but also on policymakers,” said Linda Hooks, professor of economics and head of the economics department. “The research speaks to real-world issues that are important around the globe. His Fulbright award allows him to develop a new area of research in a new location, from which our students will again undoubtedly benefit.”

Blunch joined the Williams School faculty in 2006 after working as a consultant with the World Bank Headquarters in Washington, D.C. He has published more than a dozen journal articles and book chapters on health, education and labor market issues in developing and transition economies. His work has appeared in Economic Development and Cultural Change, Education Economics, World Bank Economic Review, International Labour Review, World Development and African Development Review, among others, as well as in several edited volumes. He has also presented dozens of studies at conferences sponsored by the Population Association of America, the European Society for Population Economics, the Institute for the Study of Labor (IZA), and other national and international professional associations.

In addition to his faculty contributions, Blunch has served as a faculty representative for the Williams School Peer Mentor Program, where older students serve as peer mentors to their younger colleagues on issues related to applied empirical research and data analysis, since 2006. He is also a Research Fellow with IZA (Institute for the Study of Labor), a private independent economic research institute in Bonn, Germany, focused on the analysis of global labor markets, which he joined in 2007, and The Global Labor Organization (GLO), an international, independent, non-partisan and non-governmental organization that deals with the challenges and benefits of globalization and international collaborations, which he joined right after it was founded, in 2017.