W&L’s Casey Named to Board of Trustees of Virginia Land Conservation Foundation Casey was appointed by Virginia Governor Ralph Northam. 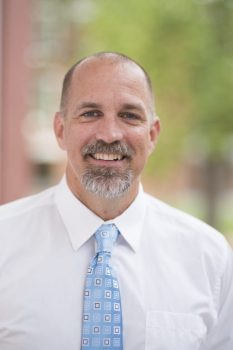 Virginia governor Ralph Northam recently announced new appointments to his administration. James F. Casey, associate professor of economics at Washington and Lee University, was named to the Board of Trustees of the Virginia Land Conservation Foundation.

In addition to teaching in the Economics Department at W&L, Casey is a member of the Environmental Studies Program faculty.

According to their website, “In 1999, the General Assembly and the governor established the Virginia Land Conservation Foundation to fund protection of open spaces and parklands, lands of historic or cultural significance, farmlands and forests and natural areas. State agencies, local governments, public bodies and registered (tax-exempt) nonprofit groups are eligible to receive matching grants from the foundation for state-funded grant rounds.”