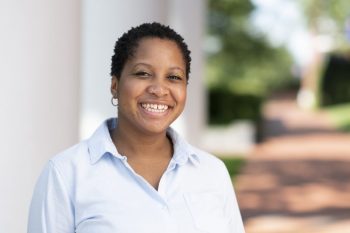 Nneka Dennie, assistant professor of history at Washington and Lee University, contributed to a chapter in an anthology titled “The Routledge Companion to Black Women’s Cultural Histories.” Dennie is featured in chapter 18, which is titled “Black Women and Africana Abolitionism.”

Dennie described her work on the chapter as “offering a framework for understanding how localized abolitionist movements facilitated global emancipation.”

Dennie is also working on two books of her own: “(Re)defining Radicalism: The Rise of Black Feminism and the Politics of Respectability in the Nineteenth Century” and “Mary Ann Shadd Cary: Essential Writings of a Nineteenth-Century Black Radical Feminist.”

Read more about “The Routledge Companion to Black Women’s Cultural Histories” and purchase a copy here. 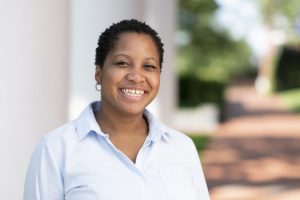 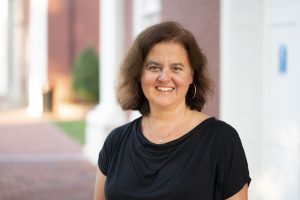