W&L’s Director of Institutional History to Deliver Fall Lecture Rainville's lecture is titled "At Home with the Presidents: An Ethno-Historic Study of Everyday Life at Lee House." 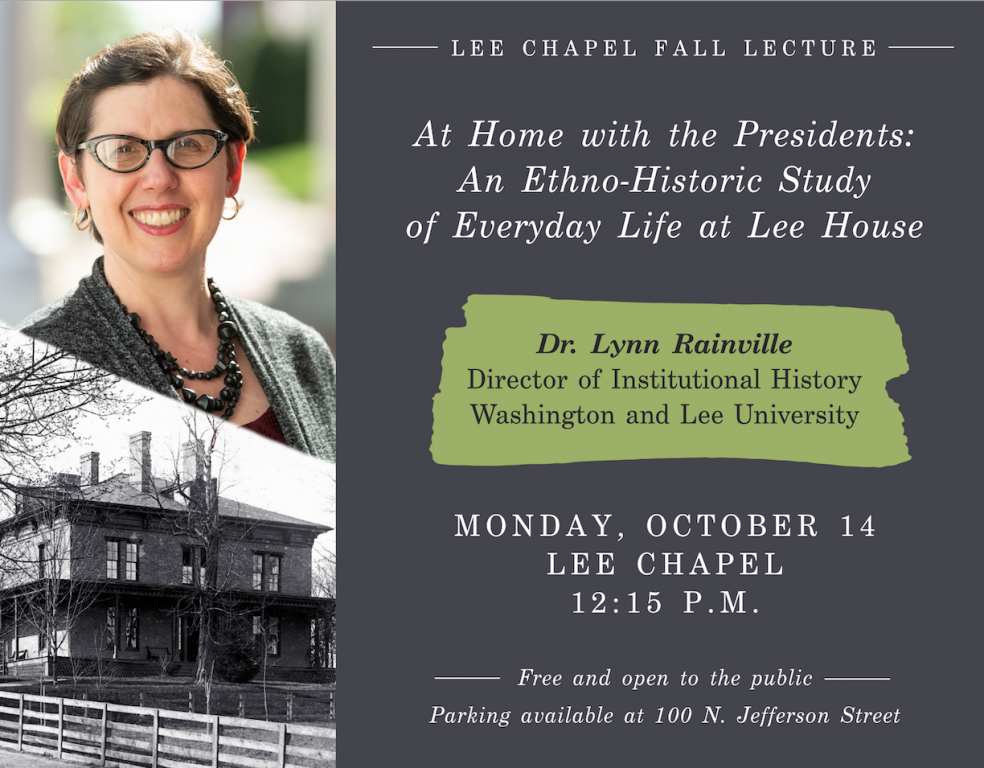 Lynn Rainville, director of Institutional History at Washington and Lee University, will give Lee Chapel’s fall lecture on Oct. 14 at 12:15 p.m. in Lee Chapel on the W&L campus.

Rainville’s lecture, which is free and open to the public, is titled “At Home with the Presidents: An Ethno-Historic Study of Everyday Life at Lee House.”

The talk will be available to watch live online here.

Rainville will take a look at the design and construction of Lee House, and discuss the five years spent in the home by Robert E. Lee’s family and his servants. She will also discuss other W&L presidents and any architectural modifications they made.

Rainville is a member of the Virginia General Assembly’s African American Cultural Resources Task Force and treasurer of the Virginia History Forum. Her research is focused on sharing the untold stories of overlooked Virginians, studying enslaved communities, graveyards and cemeteries, segregated schools, World War I and town poor farms.

Over the past three decades, she has researched the histories of institutions, including Dartmouth College, U.Va. and Sweet Briar, curated exhibitions on slavery and segregated schools and partnered with architects to design a reconstruction of an 18th-century home that was to serve as the headquarters for the Tusculum Institute.

As a public historian, Rainville lectures widely on topics ranging from the history of African American cemeteries to Virginia’s role in the Great War. She has served as director of many historical projects, including a study of World War I memorials in Virginia, an ethnographic and historic study of an antebellum plantation, and a survey of African American cemeteries in Virginia. 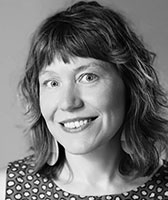 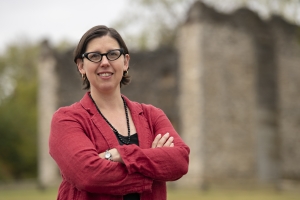