W&L’s Erin Addison ’22 Awarded Fulbright to Uruguay Addison has received a Fulbright English Teaching Assistantship to Uruguay, where she will teach English to primary or secondary school students and serve as a cultural ambassador for the United States. 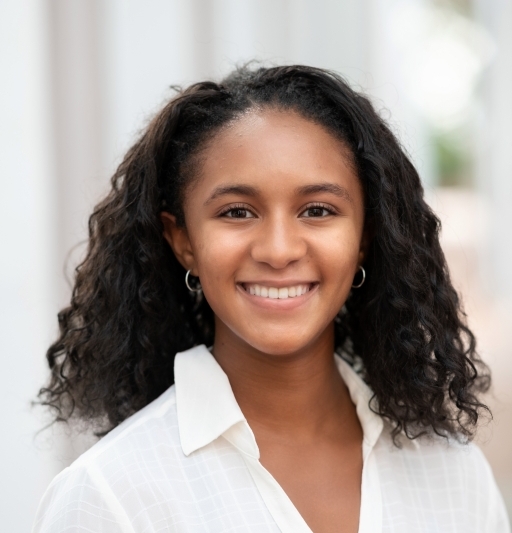 Washington and Lee senior Erin Addison ’22 has been awarded a Fulbright English Teaching Assistantship (ETA) to Uruguay. At W&L, Addison is majoring in business administration and Spanish. Addison is from Weddington, North Carolina, and attended Weddington High School.

The Fulbright English Teaching Assistantship Program places recent college graduates and young professionals as English teaching assistants in primary and secondary schools or universities overseas to help improve foreign students’ English language abilities and to serve as cultural ambassadors for the United States. Addison’s responsibilities will include classroom assistance, tutoring students and conducting conversation clubs and workshops. She will start her Fulbright experience in early March 2023 and spend eight months in Uruguay, returning to the United States in November 2023.

“Ever since I started studying Spanish in middle school, I have had the desire to become fluent and spend time abroad immersed in the language,” Addison said. “I am so excited to spend extended time in Uruguay in a vibrant community.”

Ellen Mayock, professor of Romance languages at W&L, has mentored and taught Addison during her time on campus.

“Erin’s double major in business administration and Spanish makes her an extremely versatile scholar,” Mayock said. “Her maturity, charisma and generosity make her a fantastic teacher. Before she went to teach English in Otavalo, Ecuador, for the summer of 2019, Erin met with me to go over curriculum planning. She asked excellent questions about how to scaffold lesson plans and keep students engaged over a lesson, a school day and a program. She is astute, quick on her feet and ready to contribute.”

At W&L, Addison is a captain of the women’s basketball team, a founding member and president of the Perry Minority Athlete Coalition, a career fellow for the Office of Career and Professional Development and a former community assistant on the Residential Life team.

Following graduation this May, Addison will start her professional career as a project analyst with Home Depot in Atlanta, Georgia. Home Depot has agreed to let her take a hiatus to complete her Fulbright ETA in 2023. After completing the program, Addison will return to her role as a project analyst. She looks forward to being able to share her experiences with Uruguayan culture and her Spanish language skills.

“This is a once-in-a-lifetime opportunity that I am so humbled to have been awarded,” Addison said.

The Fulbright Program was established more than 75 years ago to increase mutual understanding between the people of the United States and the people of other countries. Fulbright is the world’s largest and most diverse international educational exchange program. The primary source of funding for the Fulbright Program is an annual appropriation made by the U.S. Congress to the U.S. Department of State’s Bureau of Educational and Cultural Affairs. 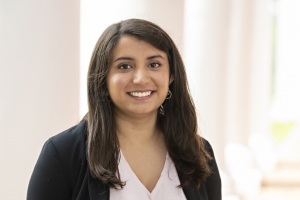 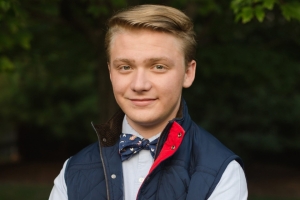 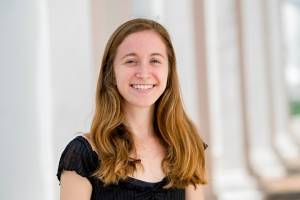