W&L’s Greer Publishes Article in “PLOS ONE” According to a study by W&L’s Lisa Greer, Coral Gardens Reef in Belize remains a refuge for Acropora spp. coral despite widespread devastation in other areas of the western North Atlantic Ocean/Caribbean Sea. 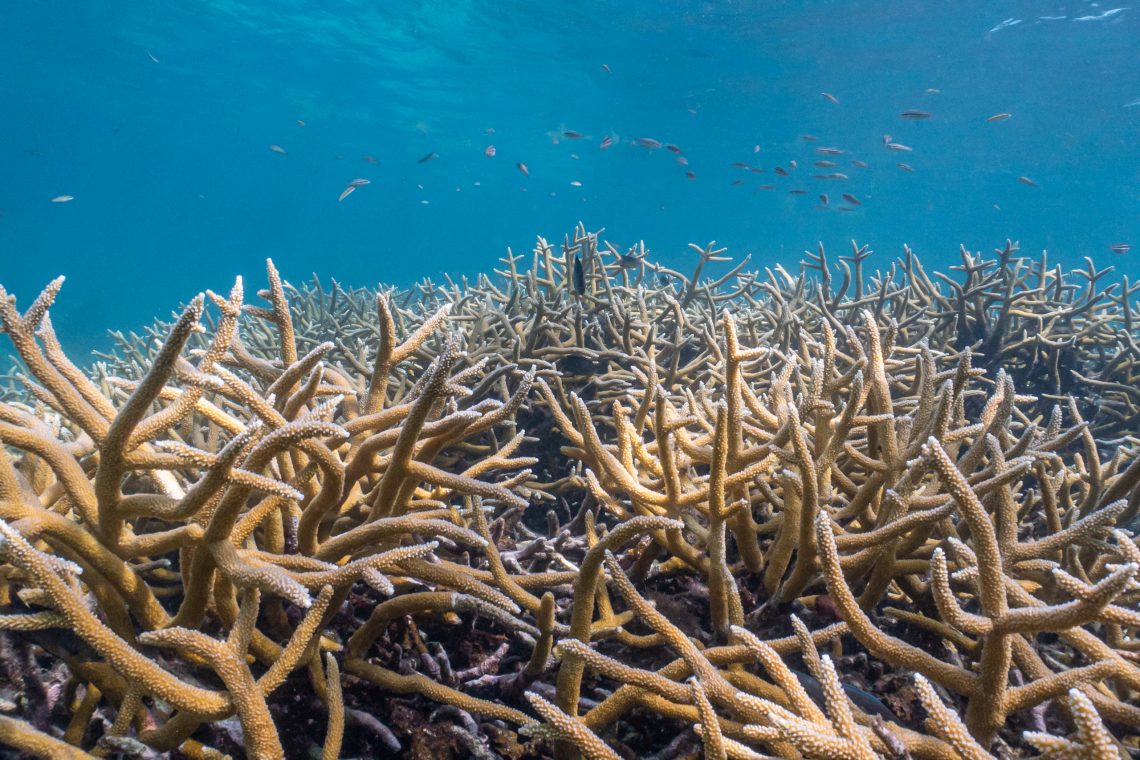 Lisa Greer, a professor of geology at Washington and Lee University, published a research article on Sept. 30 in the open-access journal “PLOS ONE” titled “Coral Gardens Reef, Belize: A refugium in the face of Caribbean-wide Acropora spp. coral decline.”

During her research stage, Greer and the article’s other contributing authors collected 232 samples of premodern and recently dead Acropora cervicornis coral skeleton material across three sites at Coral Gardens Reef, Belize. Greer then used a subset of the samples for radiometric and high-precision uranium-thorium dating to determine if one of the largest populations of extant Acropora cervicornis in the western Caribbean Sea was recently established or is a longer-lived, stable population.

The entire article is accessible to read online for free here. 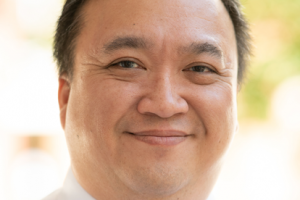