We are blessed to be so complacent about food in this country, but no one should take food for granted. Food has always been a kitchen table issue for many American families on many levels, whether food security, food safety, nutrition or healthy food concerns. 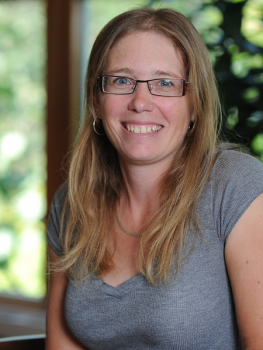 Rebecca Harris, professor of politics, recently published a new book, “Party Food: A Partisan History of Food & Farming in America.” Harris teaches public policy and farm policy in the Williams School of Commerce, Economics, and Politics at Washington and Lee University, and her family farms commercially in the Shenandoah Valley.

“I wrote this book to reach farmers, foodies, citizens, and public servants with a fresh take on food issues from a political science perspective,” said Harris.

“When I tell friends and acquaintances I research ‘food politics,’ I often receive a blank stare. Food policy is usually not on voters’ or candidates’ radar during political campaigns, and many presidential candidates do not consider their food legacy, leaving their choice for USDA Secretary as an afterthought. We are blessed to be so complacent about food in this country, but no one should take food for granted. Food has always been a kitchen table issue for many American families on many levels, whether food security, food safety, nutrition or healthy food concerns.”

It is curious among the polarized political issues of today that farming is often considered “bipartisan” by members of Congress. Harris found this to still be the sentiment among working public servants when she spoke at Ranking Member Thomas’s farm bill field hearing in Rockbridge County, Virginia, in October 2021. By way of contrast, “Party Food,” her new book, explains the very partisan tendencies of historic farm policy.

“Since many voters perceive Republicans to be the farmer’s party, many readers may be surprised to learn Democrats consistently champion traditional farm subsidies, while many Republicans oppose them,” she said.

“The solution to the puzzle is to understand that Democrats support generous social welfare policies as a means to help citizens—and farm subsidies are historically social welfare policy. Republicans, on the other hand, prefer market solutions to market problems and see farm subsidies as an artificial, expensive, and inefficient way to allocate scarce resources. That said, Republicans are very sensitive to the business needs of the farmer, particularly for risk management and regulatory relief.” 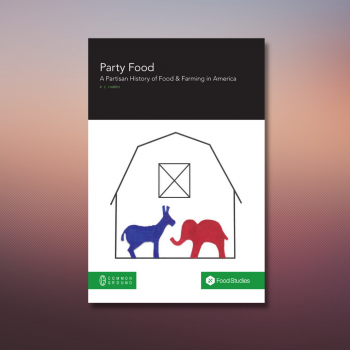 “Party Food: A Partisan History of Food & Farming in America”

According to its abstract, “‘Party Food’ is written for farmers and foodies who want to understand the political history of food policy, and it offers a primer on each party’s approach to food policy. As a political scientist who is also a commercial farmer, Harris offers fresh, professional insight into the lay of the land in American food politics. In ‘Party Food,’ Harris unpacks the political foundations of contemporary farm policy and expertly explains the ‘team sport’ of partisan politics as it plays out in the food politics landscape. Her book introduces the Democratic and Republican heroes (and villains!) of food politics, offering an accessible insight into each political party’s ‘policy menu’ and team play in presidential and congressional politics.” 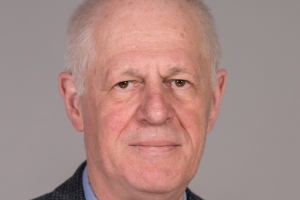 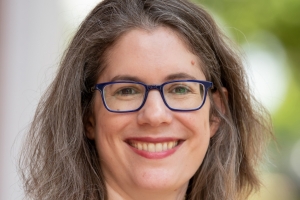 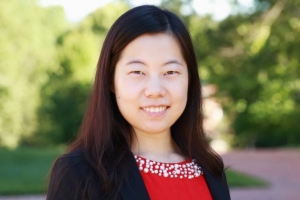